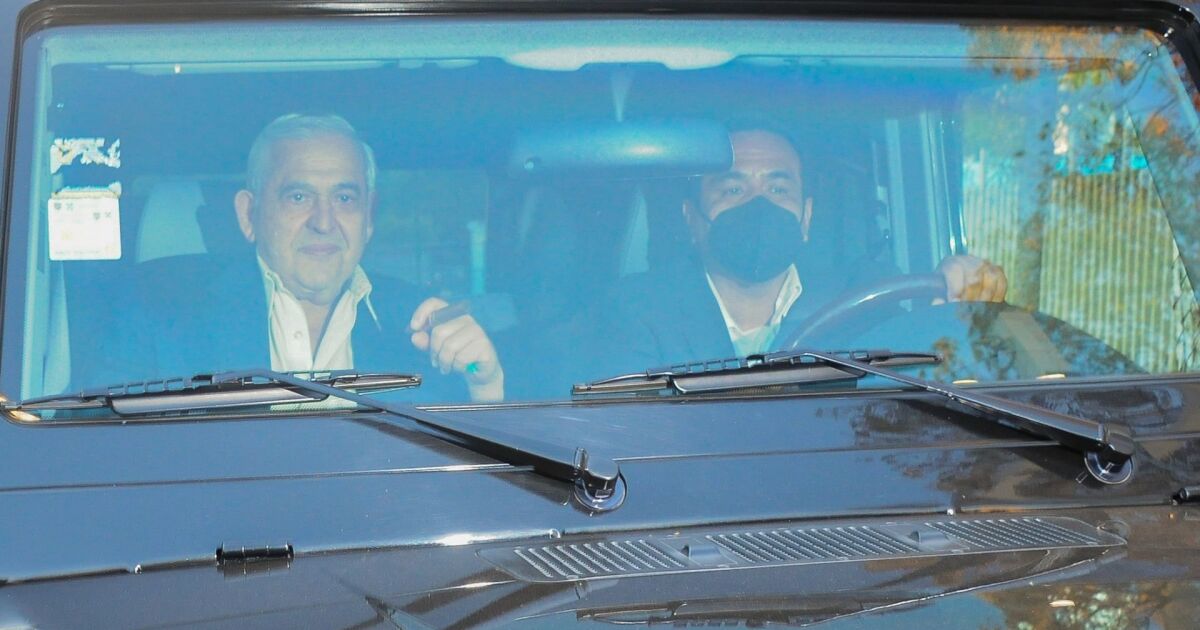 The businessman informed the oil company that he did set up a trust to make the payments, however this was not legally recognized by Pemex because it was created in the United States.

That same day, the representatives of the Irrevocable Administration Trust, Firm Banking, Pemex and the International Metallurgical Alliance appeared before Public Notary Number 246 of Mexico City, but not the rest of the individuals and legal entities of Grupo Acero del Norte, among them Alonso Ancira Elizondo.

For this reason, Pemex sent a letter to Pedro Serret Hernández, administrator of the North Prison, in which he communicated the breach in which the businessman incurred in the damage repair agreement, for which he asks that the pertinent measures be taken, he published .

On April 19, it was announced that the agreement was signed before Judge José Artemio Zúñiga Mendoza, in which it was established that said amount will be paid in three exhibitions on November 30, 2021, 2022 and 2023, respectively, at the rate of 72 million 221 thousand dollars per year.

According to the investigation folder in charge of the Attorney General’s Office, Alonso Ancira allegedly bribed Emilio Lozoya with 3.4 million dollars so that he could manage before the Pemex Board of Directors, the purchase and sale of the fertilizer plant at a premium AgroNitrogenados.

See also  Among the ideas of the CPAS for rehousing flood victims: rest homes