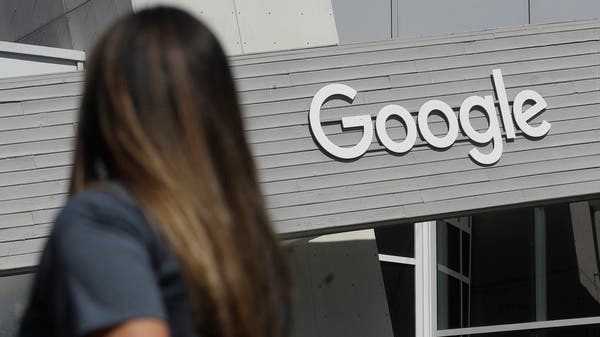 Although the company achieved more revenues during the second quarter of 2022, which amounted to $69.7 billion, up from $61.9 billion last year, the expenses were higher, as compared to the same period in 2021, Google spent about 3 billion Additional dollars on research and development, sales and marketing.

Over the past month, Google has warned employees that times could be tough.

Early in July, the company’s CEO, Sundar Pichai, sent a note warning that Google “is not immune to economic headwinds”.

The company, he said, “will need to be more entrepreneurial, work with greater urgency, sharper focus, and be more hungry than we have shown on sunny days.”

A little over a week later, the company reportedly told employees it would pause hiring for two weeks, saying it would use the time to “review its headcount”.

See also  Neither Spain nor Germany. France is the energy victim of this winter-Directors Digital