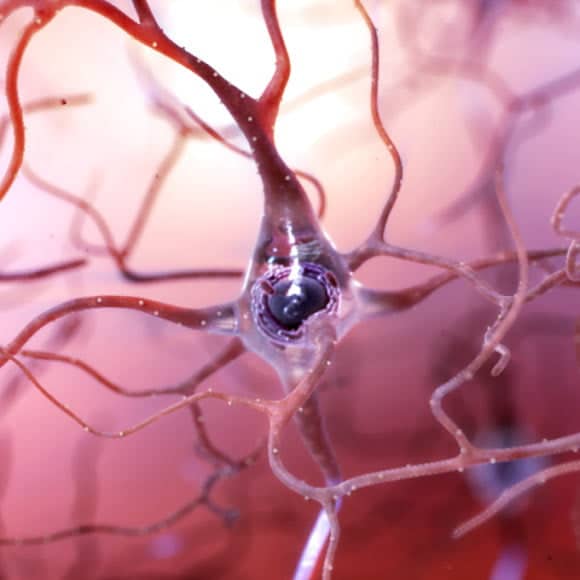 According to a new study in mice published online in the journal PLoS Biology, a probable cause of Alzheimer’s disease is the release from the blood to the brain of particles carrying toxic liver fats and proteins.

“We have identified the probable ‘blood-brain pathway’ that can lead to Alzheimer’s disease, the most prevalent form of dementia in the world,” says lead author of the study, Professor Jean Mamo, director of the Curtin Health Innovation Research Institute at Curtin University.

We knew that the defining characteristic of people living with Alzheimer’s disease was the gradual build-up of toxic protein deposits in the brain, called beta-amyloid. What we didn’t know was where the amyloid came from, or why it got deposited in the brain. We now know that these toxic protein deposits are carried into the brain by particles produced by the liver called lipoproteins.

“This blood-brain pathway which comes from the liver is important”, explains the scientist. “Because if we can manage lipoprotein-amyloid levels in the blood and prevent them from entering the brain, it opens up potential new treatments to prevent Alzheimer’s disease and slow memory loss. “

Building on previous research showing that beta-amyloid is produced outside the brain along with lipoproteins, Professor Mamo and his colleagues tested the blood-brain pathway using the genetic engineering of mouse models. Mice whose liver is “designed” to produce human lipoproteins.

“It’s as we expected,” says Mamo. The study found that mouse models that produce lipoprotein-amyloid in the liver suffered from inflammation of the brain. Not only that: they accelerated brain cell death and memory loss, ”Professor Mamo said.

Further studies are needed, as well as testing in human subjects. An important opening is opening, however. This finding shows that the abundance of these toxic protein deposits in the blood could potentially be corrected by a person’s diet.

Some drugs can specifically target amyloid lipoproteins, thereby reducing their risk or slowing the progression of Alzheimer’s disease.