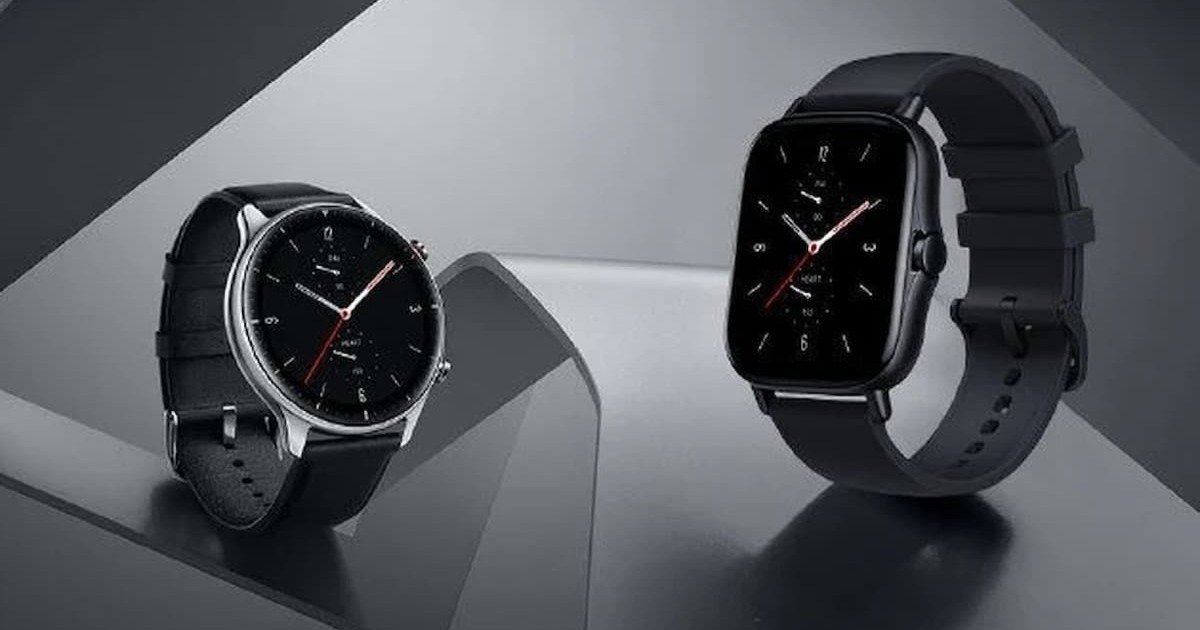 Tradition is still what it was, at least in two of Amazfit’s most popular products, Huami’s line of wearables. The Amazfit GTR 2 and GTS 2 were introduced in September last year, and a year later the new models arrive.

Through the Weibo social network, it was announced that Amazfit’s annual new product launch conference will take place on October 12th. But with two weeks of this presentation, details about the products are still scarce.

The publication realizes that the brand wants to work on “common health” and “green construction.” Which means that we can expect products and boxes that are more concerned with the environment.

Remember that the GTR line stands out for having a rounded, more classic design. From the GTS line we hope to continue to see a more framed design, and something inspired by the Apple Watch.

After passing through Anatel regulatory agency, the Amazfit GTR 3 maintains this circular design, as well as two buttons on the right side. It remains to be seen what the major improvements will be in terms of health.

This same source revealed that the device will have a 440mAh battery. This is a product that has historically good autonomy, and this is expected in this new model. 5ATM water resistance will also be confirmed.

On October 12th we will know all the details about these two products. But as Amazfit usually does, it is likely to unravel some of its secrets in the coming days.