In recent days, there have again been several incidents of irresponsible drivers driving against traffic, not anywhere but on the busy M3 motorway and M0 motorway, endangering themselves and other road users. The startling strokes were recorded by the cameras of Magyar Közút.

On Friday, July 16, on the M0 motorway, on the 17th, and on Saturday afternoon, on the side of the M3 motorway leading to Nyíregyháza, a driver decided for unknown reasons that the regular direction of travel was not suitable for them.

According to information published on social media, on the M0, the driver braked to a stand in the middle lane, then turned right in the middle of the highway and continued on. The driver on the M3, on the other hand, drove at least 4-5 kilometers in front of the traffic. 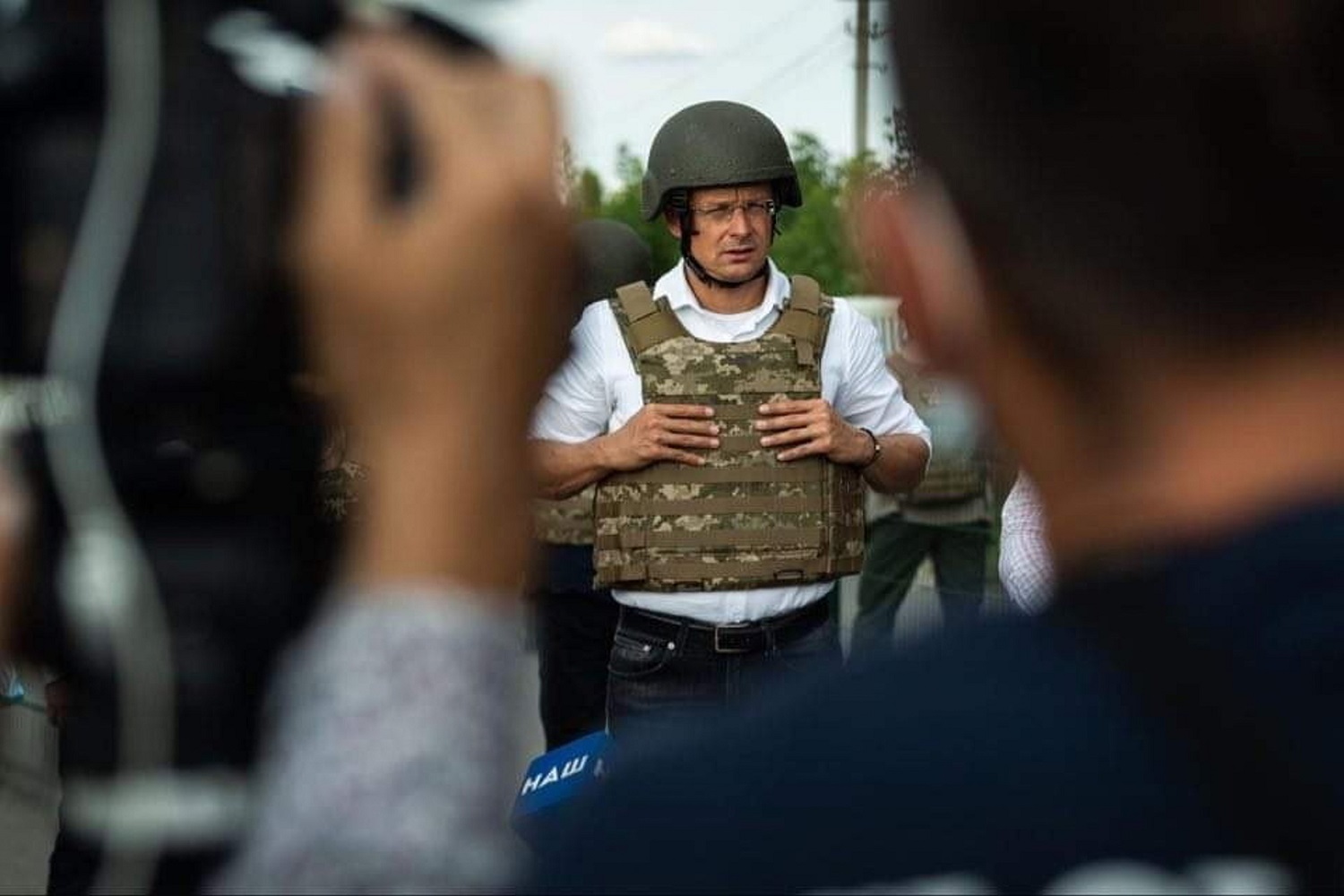 I find it extremely sad that there are still war conflicts in Europe in the 21st century, the Foreign Minister said.