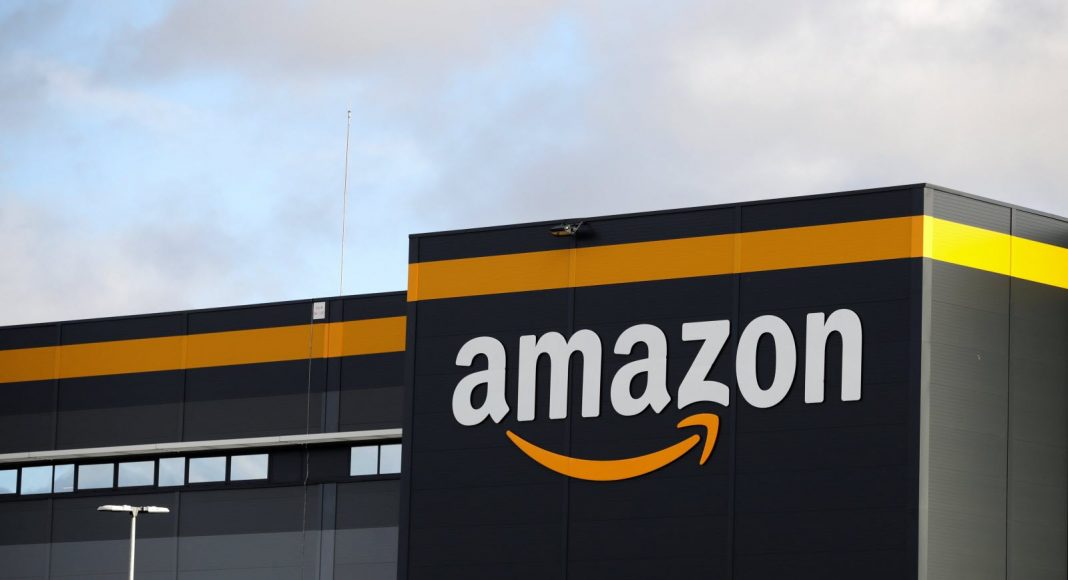 The purchase history of many celebrities, including Kenye West, has reportedly been monitored by unscrupulous employees.

Privacy has become an increasingly central topic on the Internet. Over the years, increasing attention has been paid to the practices adopted by large companies in the technology sector. Numerous scandals on the security of user data have thus erupted in recent years.

After being in the midst of the turmoil with Twitch data leak last October, it is a new affair that comes to shake Amazon. Le magazine Wired has indeed revealed a survey that reveals many problems in the management of user data. This survey focuses on the period 2015-2018.

A sprawling system out of control

The newspaper explains that during its development, Amazon built a gigantic database, including the behavior of users with Alexa and purchases made on the online store.

This sprawling database eventually became unmanageable, and many employees at the bottom of the ladder would have had years of access to customer purchase history. Data they weren’t supposed to have access to. Some employees would have taken advantage of this database to spy on celebrities like Kanye West or actors of the Avengers franchise.

Employees were thus able to spy on celebrity purchases, retrieve information on their ex-spouses or even monitor specific users. “Everyone, everyone was doing it“, Is justified a former head of customer service of the company.

This personal data problem is not, however, the only concern pointed out by this survey. The Wired also reveals that employees have abused their privileges and accepted bribes to favor certain sellers to the detriment of competing sellers.

Finally, the investigation reveals that bank card numbers were hosted in the wrong place on Amazon’s internal network. Leaving a door open for hackers to access this data.

Amazon responds to these accusations

An Amazon spokesperson, however, denial the fact that these practices were widespread: “The company has invested and continues to invest in technological tools and procedures that limit access to only essential data to carry out a particular mission. We have strict policies regarding proper access to customer data and we require all customer service representatives to complete training and certify that they are in compliance with these policies. We investigate any violation complaint and take appropriate action. We strongly reject the idea that abuse of these privileges is “common” ».

Gary Gagnon, Vice President of the Amazon IT Security Team in 2017, affirms however, security was almost non-existent when he arrived: “Everything was put together with duct tape and chewing gum ».