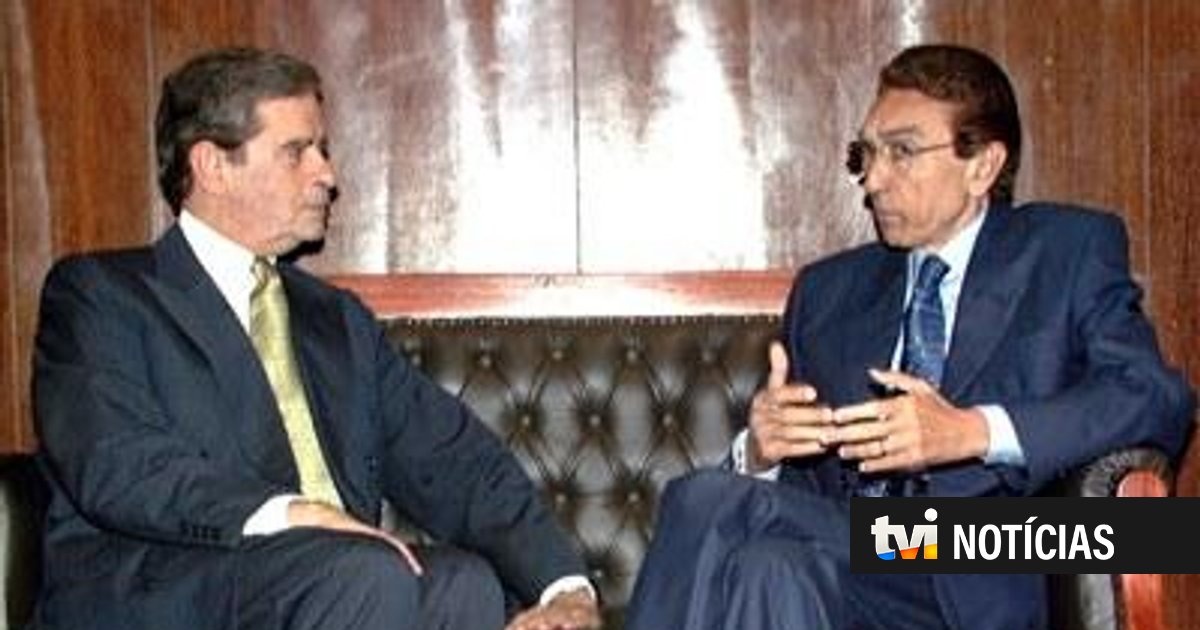 Ambassador António Franco died on Wednesday, with the President of the Republic, Marcelo Rebelo de Sousa, presenting the “heartfelt condolences” to Ambassador Ana Gomes and the rest of the family.

António Franco was “a distinguished ambassador, who has performed important functions throughout his career, having been head of the Casa Civil” of former President Jorge Sampaio, adds the note from the Presidency of the Republic released on Wednesday.