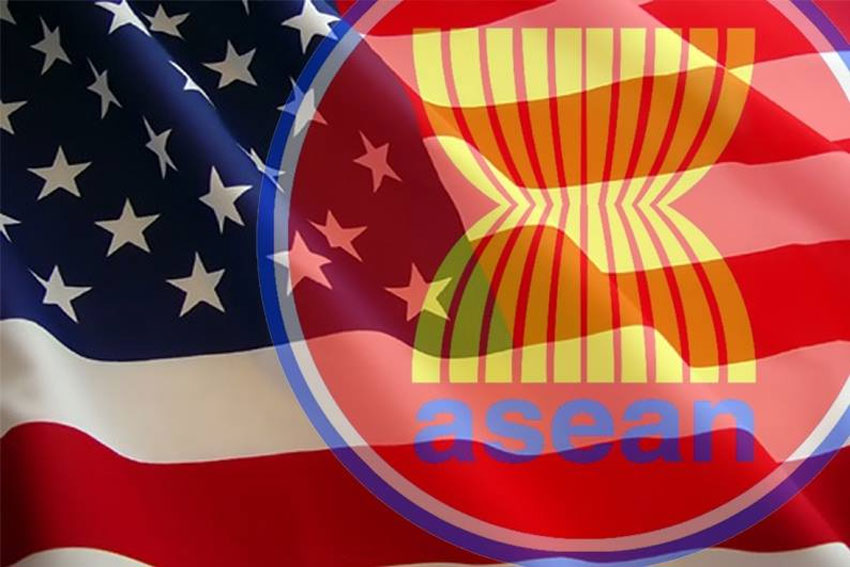 Baca: Lavrov: Russia is not isolated, has many friends, including ASEAN

“It is a top priority for the Biden-Harris administration to be a strong and reliable partner in Southeast Asia,” continued Psaki.

The summit, which was originally set for March 28 and March 29 before being postponed without a new date, will now take place on May 12 and May 13. The meeting was postponed amid reports that the leaders of several ASEAN members have scheduling conflicts, and as the Ukraine crisis continues to deepen.

The US has long said that strengthening its relations with Asia is a foreign policy priority. On March 29, Biden met at the White House with Singaporean Prime Minister Lee Hsien Loong, and said he wanted to ensure that the region remained “free and open” – a reference to what the US sees as China’s attempt to dominate international power. trade route.

Biden had participated in a virtual summit with ASEAN leaders last October.

During the summit, Psaki noted in her statement, Biden announced initiatives to expand US engagement with ASEAN on COVID-19, climate change, economic growth, and more.