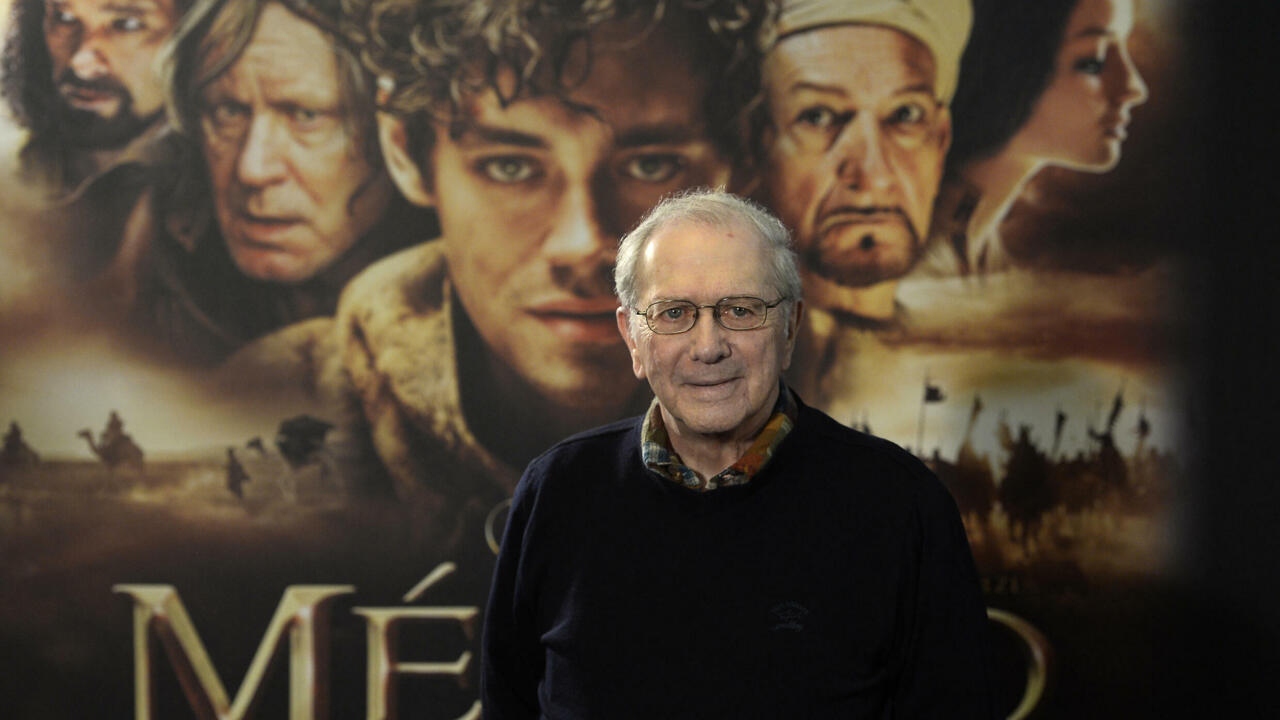 New York (AFP) – American writer and novelist Noah Gordon, known for his works on the history of medicine and Judaism, died Monday at the age of 95, his family said.

“It is with deep sadness that the family of Noah Gordon announces his death on November 22, 2021 in family privacy,” according to a statement released on social networks.

Mr. Gordon had just celebrated “his 95th birthday with all the pleasure he owed to a long and fruitful life,” wrote those close to him for whom “Noah’s life and work touched the lives of millions of readers around the world. , his work will survive him “.

Born November 11, 1926 in the State of Massachusetts (northeastern United States), Noah Gordon was a Jewish American who had served in the United States Army at the end of World War II, before studying for medicine abandoned for journalism.

He then worked for the Boston Herald in the 1950s, became editor-in-chief of Science Magazine, before becoming a freelance journalist and novelist.

His first novel “The Rabbi” in 1965 is based on his experience as an American Jew. He will write a last one on Judaism in 2000, “The Last Jew” (“The last Jew” translated into French).

He met success in 1986 with “The Physician” (“The Doctor of Isfahan” translated into French) the first volume of a trilogy and recounting the life in the 11th century of Robert Jeremy Cole, from his childhood in England until his medical studies in Isfahan, Persia, alongside master Avicenna.

Noah Gordon’s last novel was published in 2012, “The Winemaker”, and is set in 19th century Catalonia.