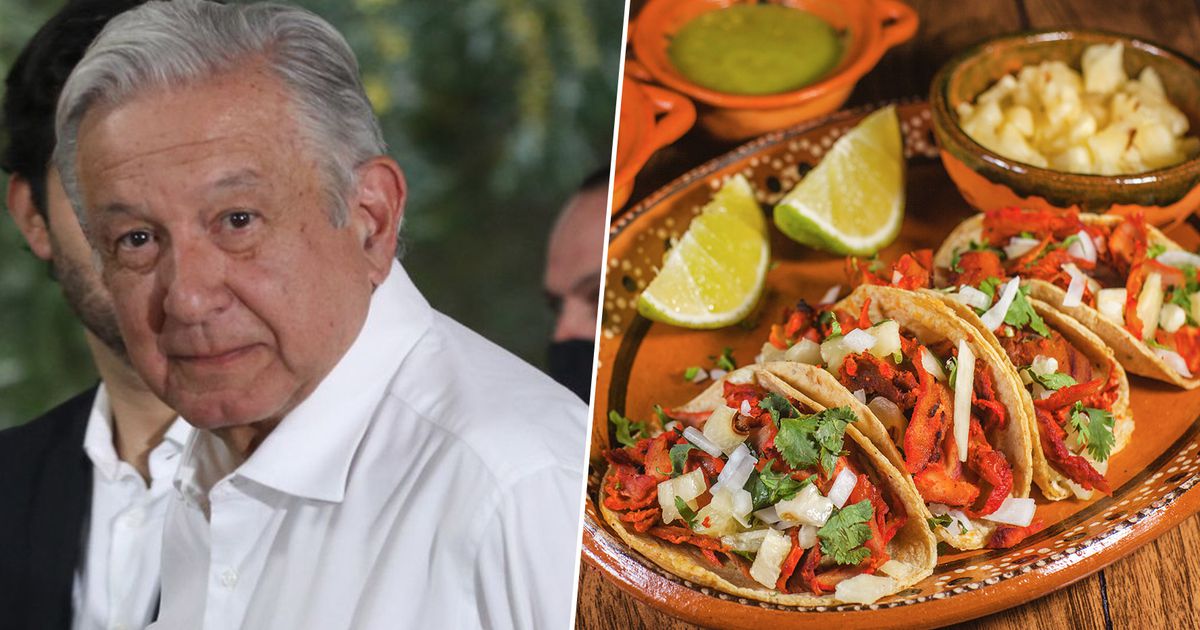 President Andrés Manuel López will offer a ‘taquiza’ and ‘tamaliza’ in the Central Patio of the National Palace, on the occasion of the Bicentennial of the Consummation of Independence.

Around 200 guests will attend the reception between diplomats and members of the cabinet.

The event will take place at 6:00 p.m. and at 7:30 p.m. the guests will come out to witness the historical staging enlisted by the Secretariat of National Defense (Sedena).

The menu with which the president will entertain his guests are tacos al pastor, tamales, tlacoyos, tostadas, pambazos, and Jamaican waters, horchata and lemon with chia.

In the place, 50 tables were placed on which table runners with Mexican motifs were placed.

The Central Patio was also decorated with large-size confetti and with national colors.

The party will be enlivened by the marimba The Centla Mangroves.

In addition, carts with Mexican sweets were placed with their names on a label in both Spanish and English.

Starting at 8:00 p.m., 1,400 elements of the Sedena will recreate, in seven scenes, the Fundación de México Tenochtitlan until the signing of the Act of Consummation of Independence. The act will be led by the Executive.