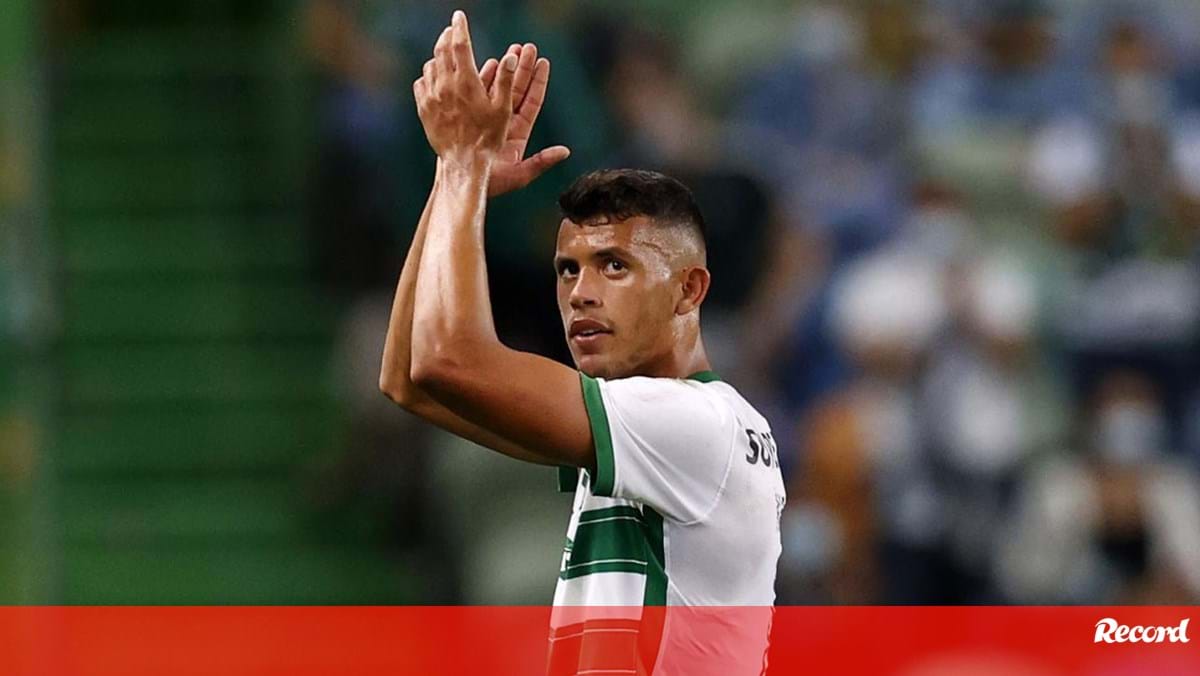 Coach satisfied with his player’s choice

Rúben Amorim did not fail to emphasize his satisfaction at having seen Matheus Nunes opts for the National Team. The Sporting player – that has already entered the Fernando Santos call for the next appointments of the quinas team – he spoke with the technician but this, he guarantees, had no influence on his choice.

“None. It was Matheus’s personal decision. For us it would be indifferent. I spoke to him because he asks me for advice, I gave him my opinion, I won’t say it here, but I didn’t give an opinion in the sense of choice. I told him to think about it. what would be better for him. Sporting had nothing to do with the decision. Maybe his mother, his godfather and Matheus. They made their decision. I’m happy, I’m Portuguese and the team is stronger,” he said this Friday at a press conference.