An Egyptian billionaire is at the forefront of the wealthy Arabs 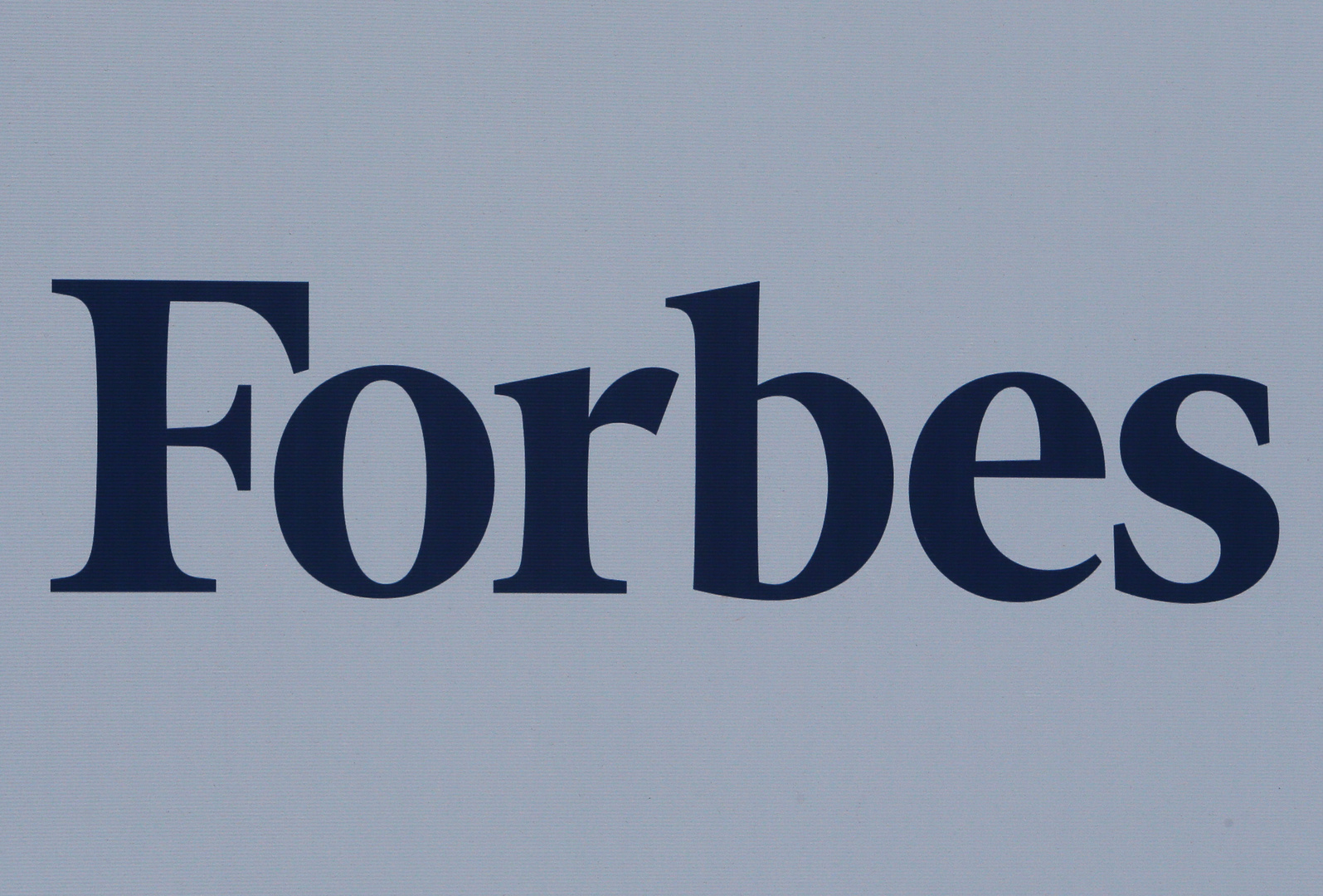 Egyptian billionaire Nassif Sawiris, one of the sons of the famous Sawiris family in Egypt, managed to top the list of the rich Arabs in 2020.

According to Forbes magazine, the Middle East, the wealthy Arabs, like other wealthy people, were affected by the blow the world economy received, as their number shrank to 21 billionaires, compared to 24 billionaires in the list last year.

Egyptian billionaire Nassif Sawiris topped the list of Arab billionaires again with a net worth of $ 5 billion, compared to $ 6.4 billion in 2019, a decline of 21.9%.

The Algerian Saad Saad Rabrab and the family ranked second with a fortune of $ 4.2 billion, as he is the founder and CEO of the Cevital Group, which is the largest private company in Algeria, and has one of the largest sugar refineries in the world with a production capacity of 2 million tons annually.

In the third place came the Emirati Abdullah bin Ahmed Al Ghurair and the family, with a fortune of $ 3.7 billion, where Abdullah Al Ghurair founded “Al Mashreq Bank” in 1967, which is one of the leading banks in the United Arab Emirates.

Emirati Majid Al Futtaim and the family’s wealth contracted by $ 1.8 billion, meaning that it lost 35% of its value, after its retail giant recorded losses in 2019.

The Emirati Hussain Sajwani also recorded the biggest loss among the wealthy Arabs for this year, as his wealth declined by 41%, due to the weakness of the real estate market.

Forbes did not include the wealthy Saudis for the third year in a row, which gave Egyptians and Lebanese the highest representation in the 2020 list.

The intention is that telephone users will soon be notified via their mobile device...
Read more

Encouraged by Trump, anti-containment protests multiply in the United States