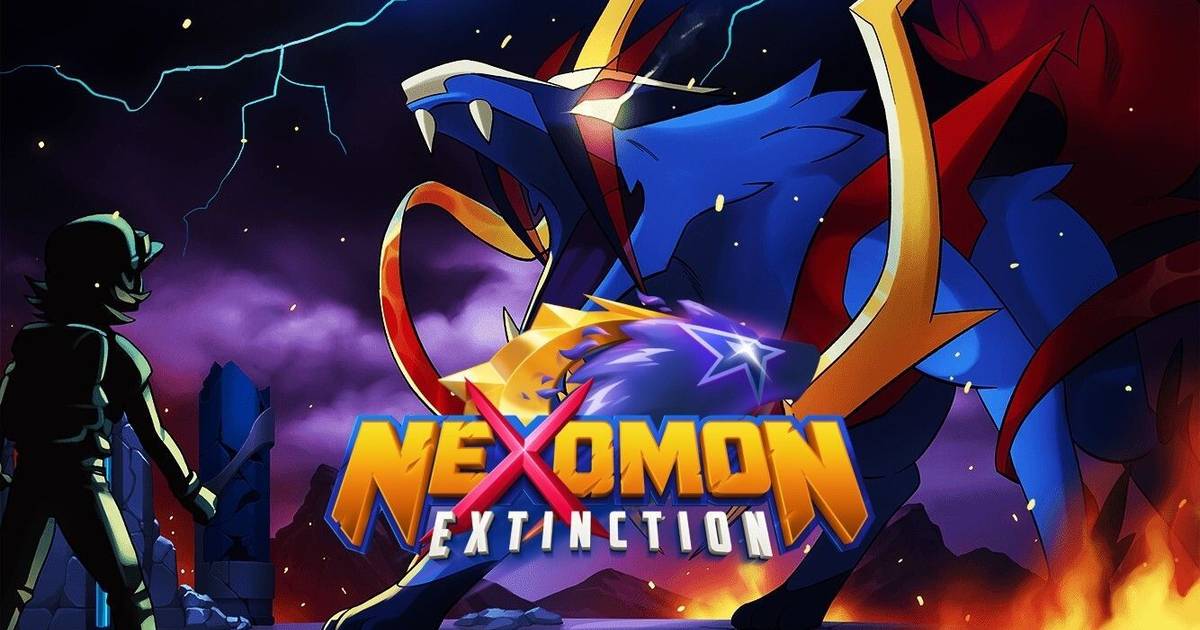 When you think of monster collecting in video games there is one thing that springs to mind quickly: Pokémon. It is not for less, because the Game Freak saga has been a success for more than two decades, one that continues to this day. There are many who have tried to emulate the Pokémon formula, with greater or lesser success. Today we have before us a new proposal that tries to get closer to the well-known work of Satoshi Tajiri. We are talking about Nexomon: Extinction, the new installment in the VEWO Interactive franchise that adds great positive points, but is not far enough from its inspiration.

Get them all and save the world 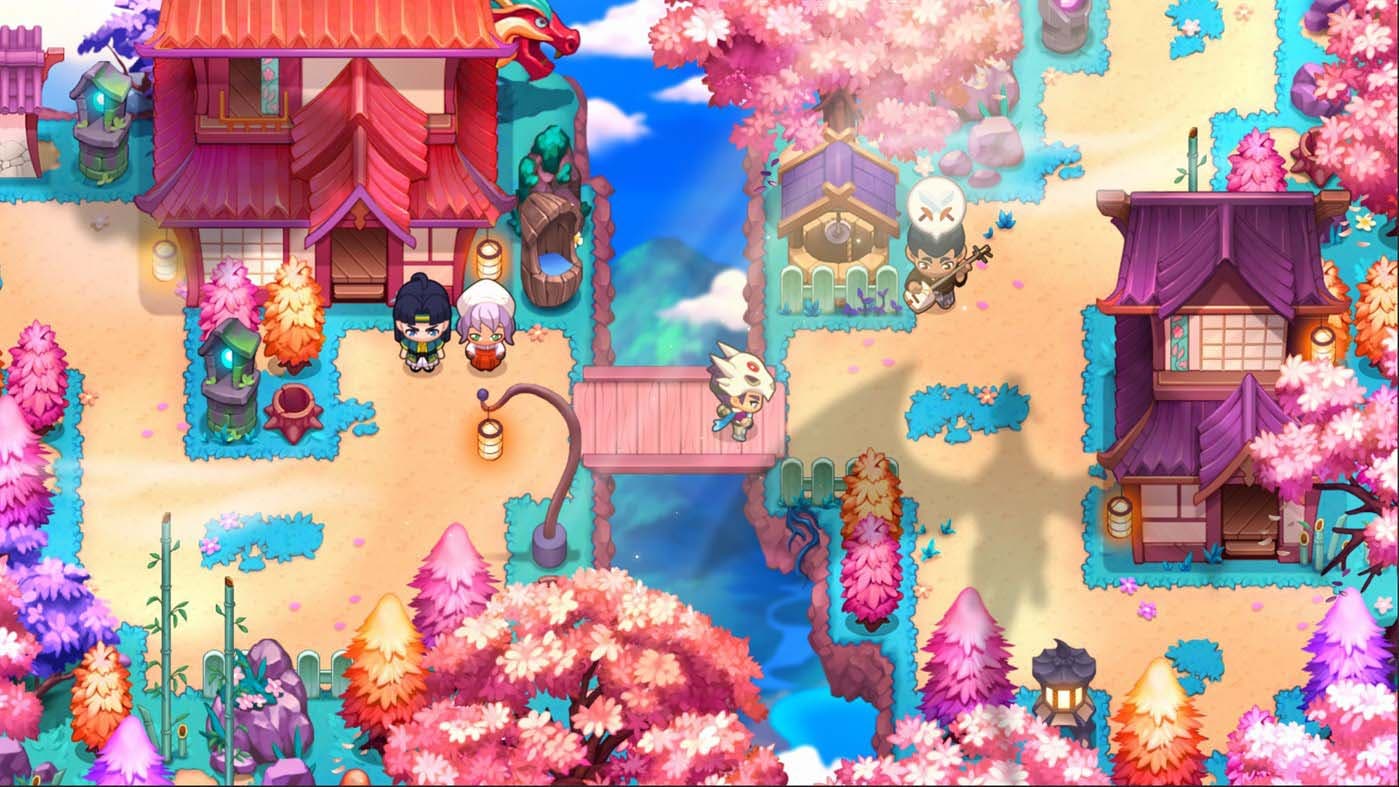 The story of Nexomon: Extinction puts us in the shoes of a young man who must undertake a heroic journey after learning that the world he knows is on the brink of extinction because of the Nexomon Tyrants, creatures who want to dominate both humans and monsters. This is not a particularly original or innovative argument, but it must be recognized that VEWO’s work has differentiating elements with respect to other titles of the genre that are a success. And the game has fresh, sharp dialogues and (something that many love) that break the fourth wall. Even if the story is somewhat predictable, it is followed with interest for fun conversations, despite the fact that the Spanish translation does not accompany much.

However, it is too easy to appreciate similarities between Nexomon: Extinction and what has already been seen in the more than twenty years of Pokémon history, even at the narrative level. It is not a bad thing per se, but it is true that precisely not detaching from its reference in many fields is one of the main problems of the game. 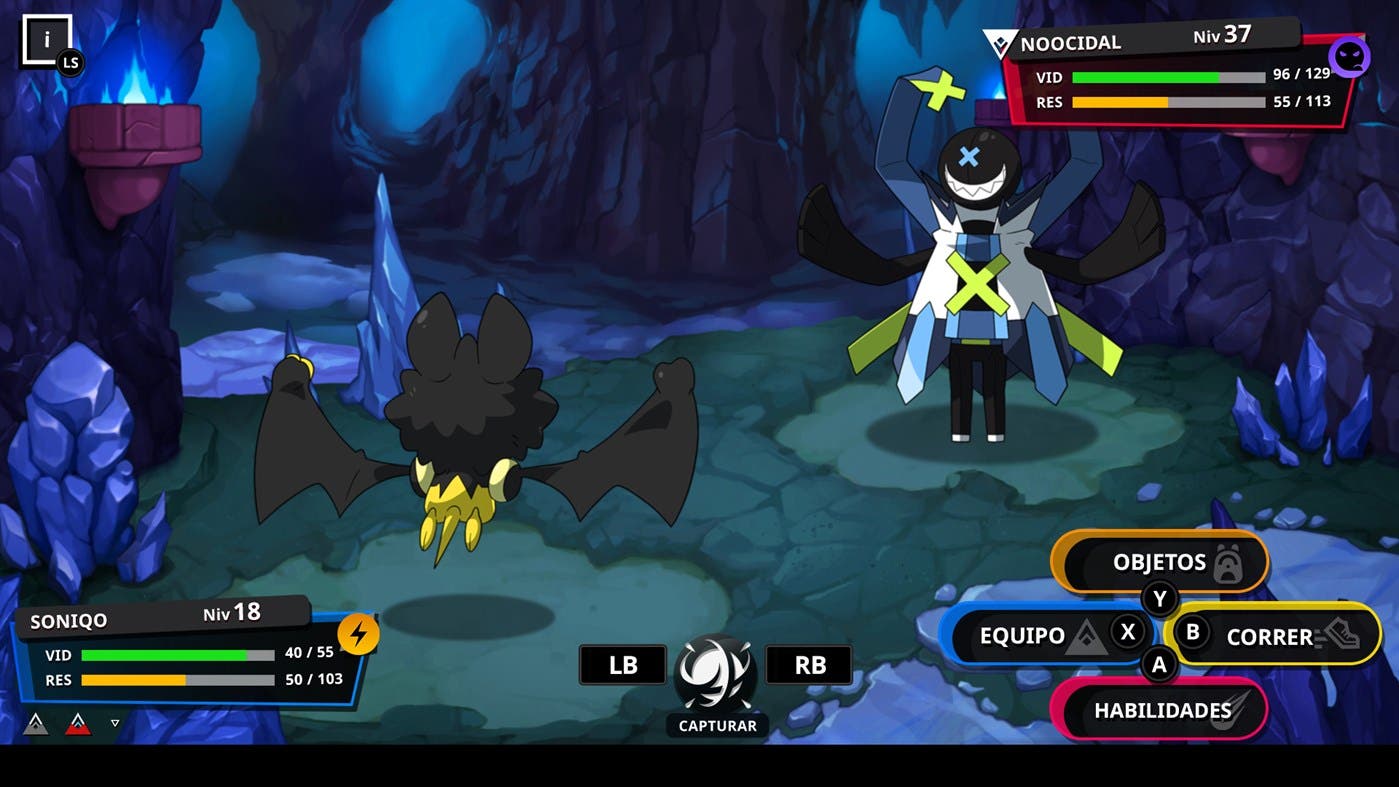 One might think that where Nexomon: Extinction would stand out from Pokémon would be in their fighting. While it is true that VEWO chooses to add a couple of additional elements to the traditional Game Freak formula, everything is too familiar. The combats are by turns: we attack, we do damage; they attack us, we take damage. And so on until one of the two creatures is defeated. Even in the most affordable fights the fight lasts three or four turns. Not that it’s anything particularly annoying, but it does contribute to that sense of constant grinding that the game never gets rid of. It always gives the impression that we have to do more merits than we really should in order to progress and level up.

Beyond that, monsters have types. Some of the types are better against others and worse against many others. Everything exactly the same as in Pokémon, although here we have some additional ones, but they could be similar to those of the Game Freak saga with different names. If there is something different in the Nexomon: Extinction battles, it is that there are many more movements that generate status effects on the creatures, which offers several variables and always gives an extra thrill and unpredictability to the battles.

However, even in the items we find similarities. It’s not that Pokémon invented the terms potion, ether, elixir, or revive, far from it. But it should be noted that in Nexomon: Extinction all these objects are also presented, the vast majority with exactly the same effects as in Pokémon. We also have 400 original creatures to capture, which is quite a hoot and a challenge for the most collectors. 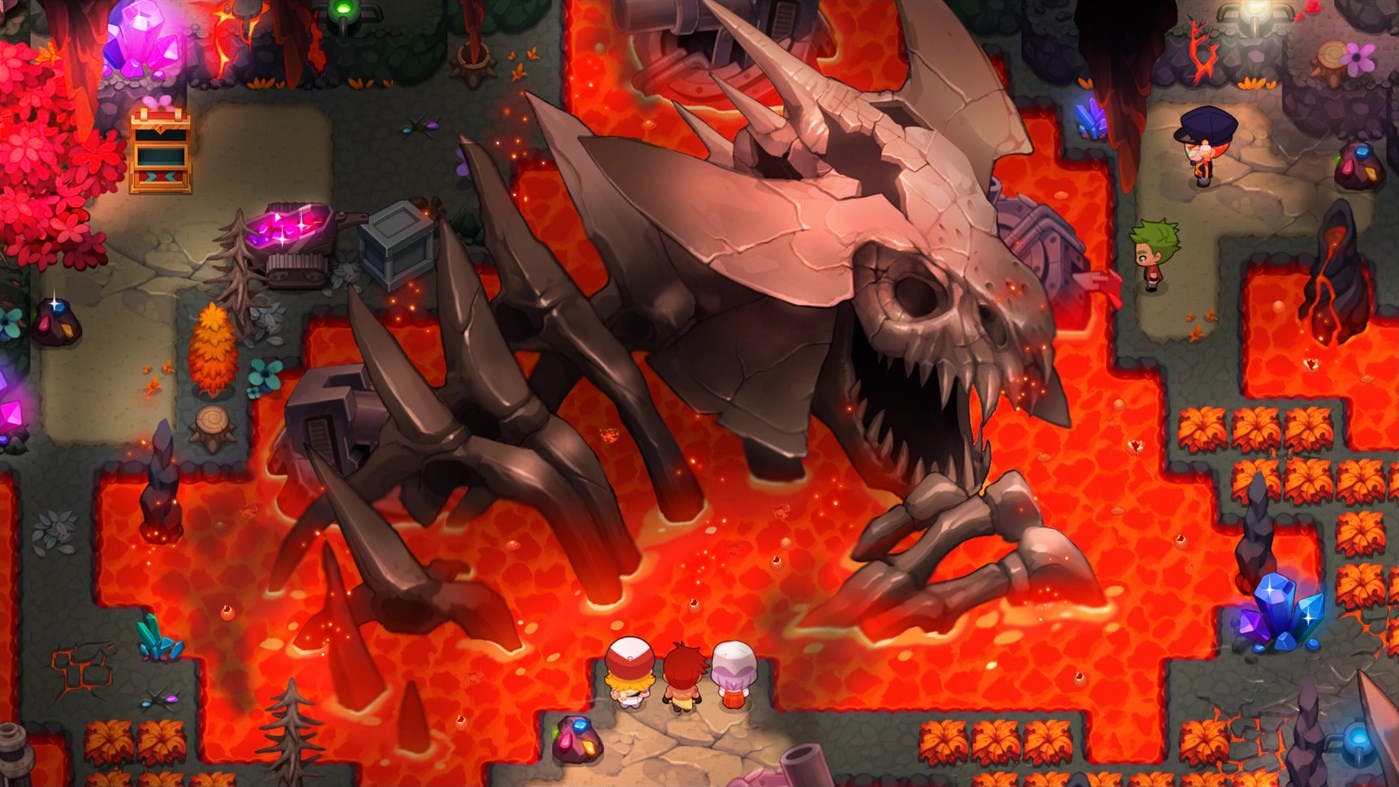 Nexomon: Extinction does a fantastic job when it comes to design, on every level. We talk about the design of the world, beautiful and interesting to go through at the same time. But also the design of the hundreds of creatures it contains, some for being innovative, others for being ingenious and the last for being spectacular. All this has its own personality in VEWO’s work, so it hurts even more that they have not managed to detach enough from their reference work in other ways. And it is that visually we are facing a beautiful title, which is very reminiscent of the old school of the genre, including deliveries of Pokémon from a few years ago.

There is no doubt that Nexomon: Extinction is a fun game that will offer you adventures with turn-based combat and monster collecting for about 30 hours, depending on your play style and how complete you are. However, his good ideas are overshadowed by a general concept too similar to Pokémon. His inspiration is always present, to the point that talking about Nexomon without making it about Pokémon makes no sense. The problem for VEWO is that Game Freak has been doing this for many more years and their games today are better. However, lovers of the genre will find a work to consider at an incredibly competitive price.