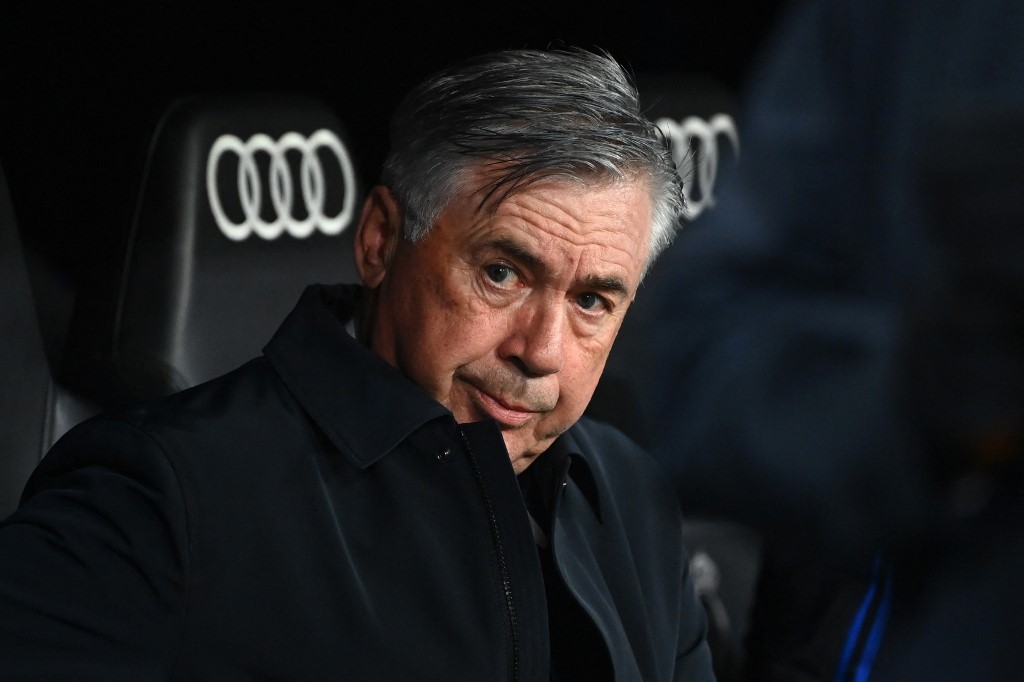 Real Madrid coach Carlo Ancelotti is ready to make adjustments to his squad for the Athletic Bilbao match scheduled for Wednesday, which comes just three days after the 2-1 victory over Sevilla.

Karim Benzema and Vinicius Junior scored in Sunday’s match, but it remains to be seen whether they will participate from the start again, as Real aims to achieve its fifth consecutive victory in the league and maintain the four-point difference that separates it from its closest rivals in the lead.

While discussing whether he will make changes in the formation or not, during a press conference held today, Tuesday, Ancelotti said: “It is an assessment that I do every day.”

He added: “The dynamics of the team at the moment is very good. I will not rotate for this, but if we have any risks of course we will do it.”

And he added: “We are facing a very organized team in defense. Marcelino trains his team as a whole well, especially in terms of defensive sense.”

He stressed, “This match will demand a lot from us, and we need some attacking clarity. They are also a team that attacks vertically, so we have to show a good balance.”

Although he has to deal with injury problems and a busy schedule, Ancelotti reiterated that Real were likely not to bring in new players in January.

“We have the summer to improve the squad,” he said. “I don’t like using the winter transfer window to modify the squad because that means something went wrong in the summer.”

He stressed, “If the players are not happy, we will think about this, but we are not looking to sign any player. The team is good and will compete until the end.”