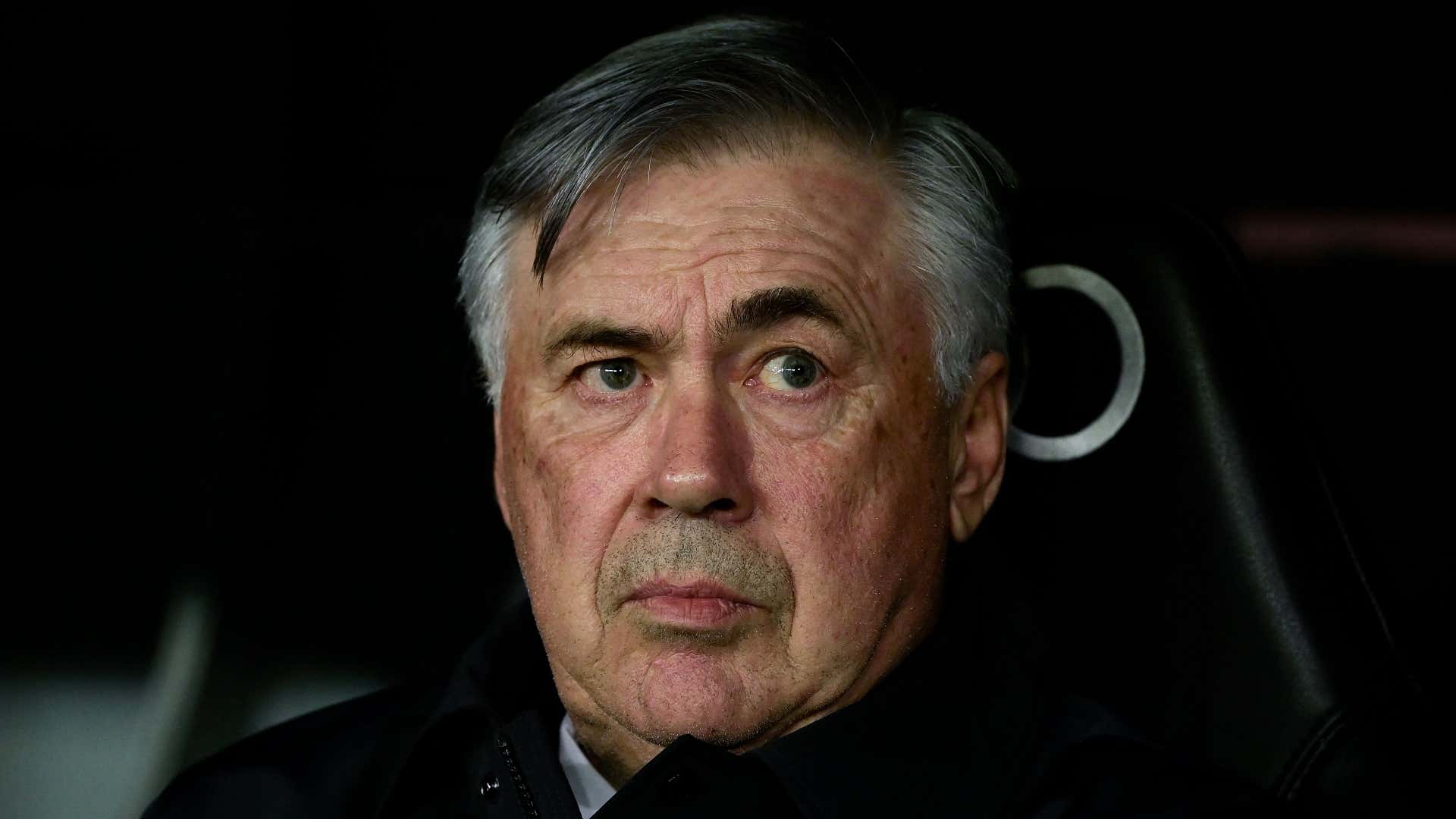 Real Madrid managed to qualify for the Spanish Super Cup final, after defeating Barcelona 3/2 after resorting to two additional games.

Ancelotti said in statements to the official Real Madrid channel: “We played with great commitment and planned the match well and kept our humility and this is the secret of the victory.

He added: “There were some difficult moments as usual in matches like this, the important thing is always to find the weak point of the opponent.”

He continued: “Barcelona has many players in front, but they lack balance, so we took advantage of it and helped Vinicius and Asensio to resist the pressure with short passes, as we did in the first half.”

On the final match: “It will be completely different, there are many important things in football to take into account, such as possession, counter-attack, defense, pressing and set pieces, and fortunately for me I have training experience in many countries with different football schools.”

It is noteworthy that the final will be held next Sunday between Real and Athletic Bilbao to decide the winning team of the Spanish Super Cup.

Perez is preparing to hit Barcelona. A “free” deal from the heart of the Camp Nou looms on the horizon!

The best race in Africa | Nigeria dominates .. and a distinguished appearance from Sierra Leone

Algerian star, Newcastle revolution and Barcelona striker.. deals that may happen this winter