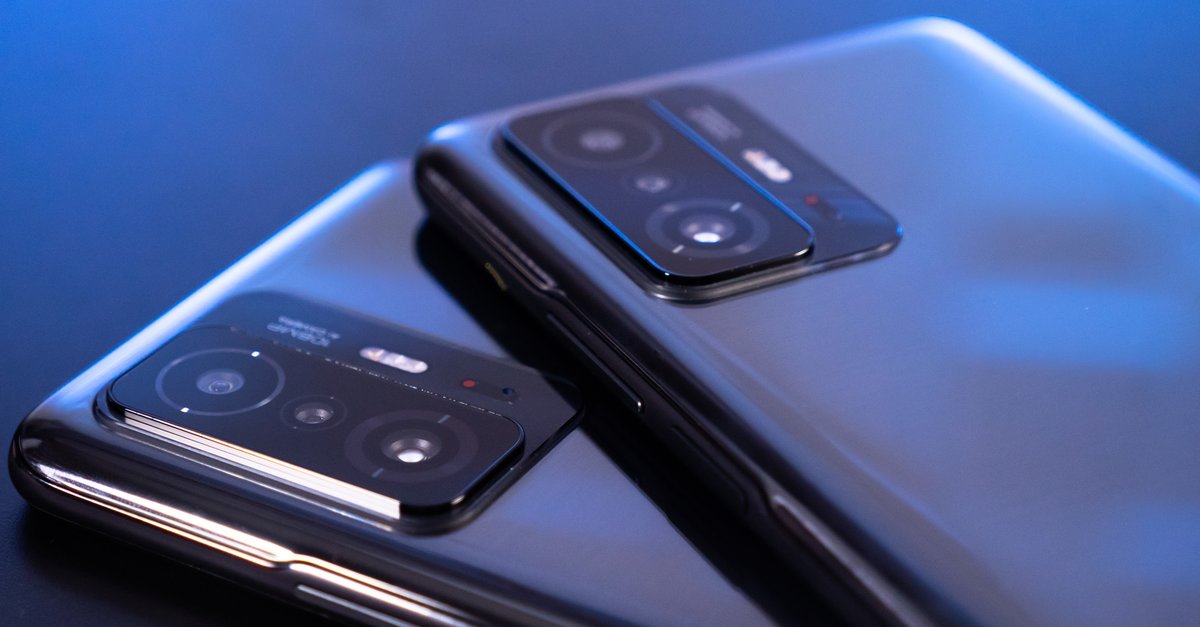 With the Snapdragon 8 Gen 1, the next top SoC from Qualcomm is ready for the new top-class Android phones. In addition to more performance, however, it brings a feature that is likely to raise concerns among many customers: Your smartphone will soon be able to monitor you permanently.

For Android phones: the next top chip keeps the camera running

We already know an always-on display, usually a really practical thing. But it looks different with one Always-On-Kamera how it will enable Qualcomm’s Snapdragon 8 Gen 1. In particular, the front cameras of smartphones in which the new SoC is used should be permanently switched on and observe the surroundings. Qualcomm markets this as an additional data protection feature.

For example, the permanently switched on camera could recognize when someone is reading over the shoulder of the actual owner and then lock the screen. Of course that should also Unlock per Camera work when the owner is in front of it, even without even picking up the phone. It is made possible by the improved AI of the Snapdragon.

For practical use in everyday life, the Snapdragon 8 Gen 1 also optimizes the camera’s energy consumption so that it can run continuously (source: Qualcomm). An always-on camera is likely to be found in many flagship smartphones with Android as early as next year. With Snapdragon 8 Gen 1 comes among other things Xiaomi’s new 12 series. Also in OnePlus 10 Pro the power pack is installed. Qualcomm also lists Vivo, Realme, Oppo and ZTE as partners, to name a few.

Snapdragon 8 Gen 1: a slap in the face for privacy?

Technically an exciting innovation, the upcoming always-on cameras shouldn’t be viewed uncritically. Because it no longer has anything to do with protecting privacyif the mobile phone camera is continuously running. After all, such a feature can only be represented if it can be deactivated by the user. But you have to trust that this will work satisfactorily.

This new function is also waiting for you on Android phones:

Anyone who is skeptical about voice assistants should think twice about purchasing an Android smartphone in the upper price range in the future. Because then they no longer just keep listening to whether they are needed, but rather also watch 24 hours a daywhat is going on around them.