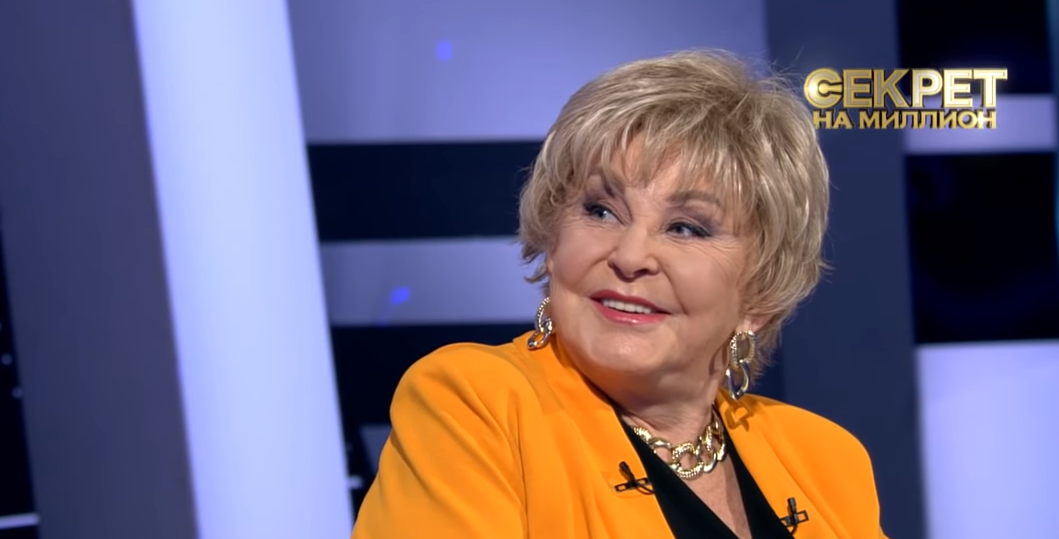 During the filming of the “Secret for a Million” program, the famous TV presenter spoke about the conflict with Alla Borisovna because of the “Song of the Year” festival.

According to Vovk, she did not hope to lead the “Song of the Year” all her life, but when, at the behest of Alla Pugacheva, the presenters were thrown out of the program, it was very unpleasant. First, she left the shooting, and then, feeling on herself all her uselessness, Evgeny Menshov also left the shooting.

As the TV presenter admitted, she and the Prima Donna always had friendly relations – they rehearsed together at her home, but when he and Menshov were removed from the post of the hosts of “Song of the Year”, good relations came to an end. Angelina Mikhailovna also did not like how the director Alexander Revzin tried to shout at her and Yevgeny Alexandrovich, trying to curry favor with the famous artist. If they were later apologized, everything could have ended differently, but no one apologized to them with Menshov.

As you know, at the moment the host of the “Song of the Year” festival is Lera Kudryavtseva, to which Angelina Vovk does not hold a grudge.