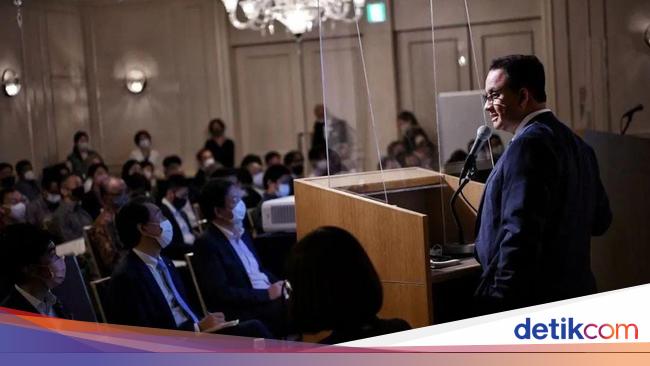 Anies was seen wearing a batik shirt at the inauguration of the East Jelambar GBI. He’s talking about the City Jakarta as a node of Indonesian diversity.

“Jakarta is the node of Indonesia. Indonesia is very diverse. All elements in this nation, including the city of Jakarta, and I often underline that what is great is not diversity, what is great is unity,” said Anies Baswedan in his speech when inaugurating GBI Jelambar Timur as seen from his Instagram account, Saturday (3/9/2022).

Anies said that the bonds of unity between citizens in Indonesia had existed before the independence period. He also invited all elements, including the church community, to maintain this unity.

“So what I often say, the terrible thing about this republic is its unity. The unity we must treat together,” explained Anies.

According to Anies, diversity in Indonesia is a gift from God. However, maintaining unity is something that must be fought for and maintained together.

“Unity must be cultivated. For diversity, it is a gift from God,” he said.