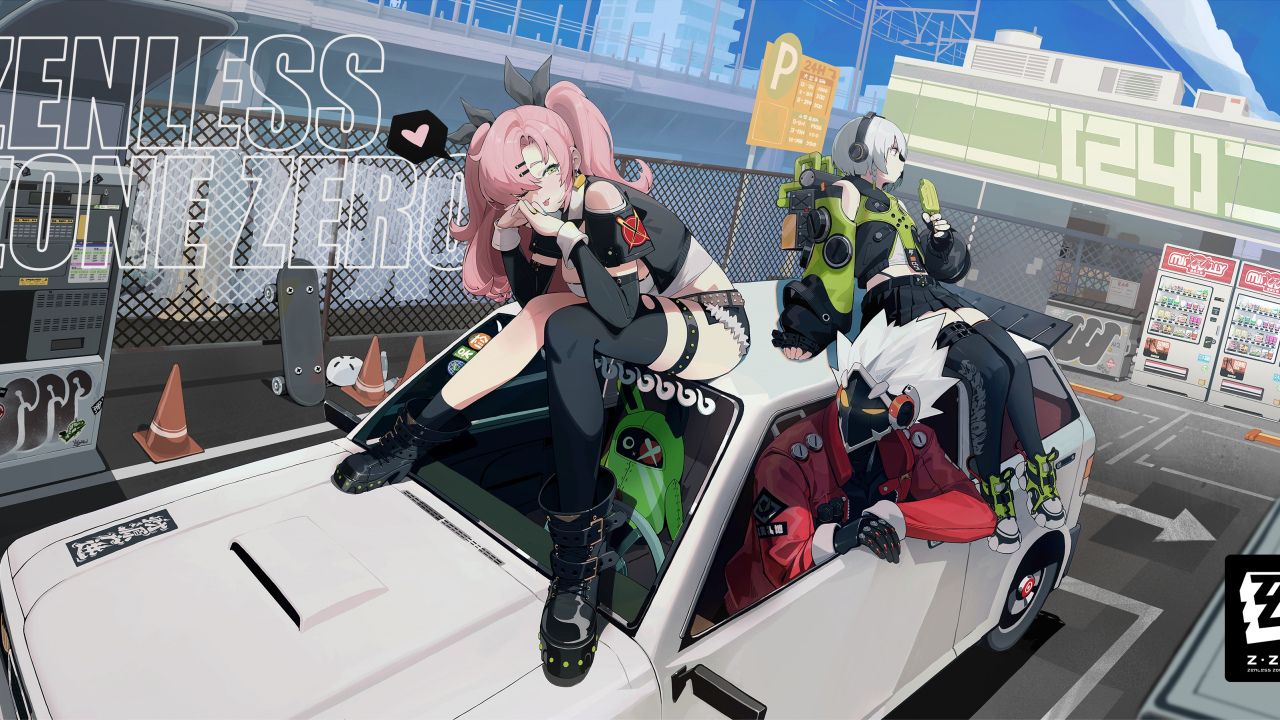 The title for PC and mobile devices will have a closed beta in which we can register.

In case of Genshin Impact It is one of the most successful in the video game sector in recent years. HoYoverse (previously known as MiHoYo) knows this and that’s why they want to emulate their success with yet another game with anime aesthetics and high doses of action: Zenless Zone Zerowhich has been presented today.

The company has accompanied the announcement of the game with the trailer that heads the news, where we see an action RPG with a strong hack and slash component in urban environments. “Zenless Zone Zero is a new IP set in a post-apocalyptic metropolitan city,” say its managers.

At the moment it is confirmed for iOS and PC“It has a story through a futuristic art style, different characters and an exciting action-oriented combat system. Players will step into the shoes of a Proxy and embark on an adventure to defeat unknown enemies and unravel the mysteries of New Eridu, the last refuge for urban civilization”.

The title could have a free to play model, although it is only confirmed at the moment for reach iOS and PC, despite the fact that they have announced that it will end up being released progressively on more platforms. In fact, on mobile phones and computers we can try our luck by pointing to a closed beta for which you have to go to official Web and sign us up.

The term has opened this same May 13 and we will know more in the coming months, since there are still no release date. Once it reaches the market and the rest of the platforms, it will try to live with a Genshin Impact whose popularity has skyrocketed tremendously in recent months.