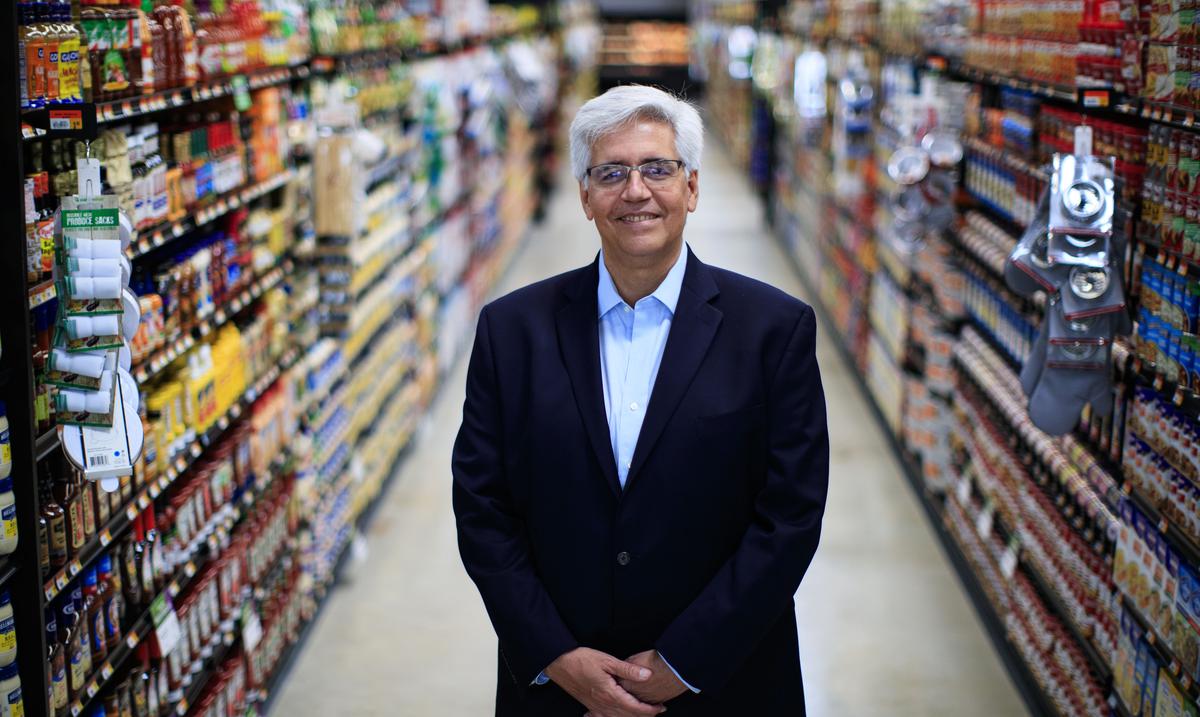 the supermarket chain SuperMax announced that as of September 12, the current president, José Revuelta, leaves office and will be replaced by executive Jorge Hernández.

After making a career at Walmart Puerto Rico, Hernández took refuge, and now returns to the working world to be in charge of one of the chains that competes with his former employer.

In interview with The new dayHernández indicated that he worked with Walmart for 28 years. He was the first Director of Operations of the Sam’s Club on the island, Director of Administration of all formats -Walmart, Amigo, Walmart Supercenter and Sam’s Club-, and senior director. His last five years in that chain were as Market Manager for the northern area, from Toa Baja and Dorado to Aguadilla.

Just before the pandemic, the company restructured operations and eliminated positions, including Hernández’s. That was two years and eight months ago, the same time he has been retired. “I had no plans to go back to work ‘full time’ in a formal way. But when I received the call to replace (José) Revuelta, I reflected, I decided to give myself the opportunity and I am very happy about it”, said the executive.

For his part, Revuelta, who has chaired SuperMax for the past 17 years, commented that the search for his replacement “was a long and arduous process.” “Jorge brings many attributes that we were looking for, not only professionally, but personally, with values ​​of excellence. He is a leader who earns respect with humility, he is transparent and with his knowledge he has a lot to contribute”.

Revuelta, who joined Amigo Supermarkets to lead the sale of said chain to Walmart at the beginning of this century, commented that “we have been 17 years, we have gone to battle together”, referring to the fact that both Hernández and he were in Amigo and have extensive experience in the food retail sector.

On why he is leaving the chain, Revuelta said that he will continue as a shareholder and hold the position of vice president of the company’s board of directors. “I will do other professional and personal projects, but my loyalty will continue with SuperMax,” he replied without giving details.

He added that he will remain two and a half months more in the company to support Hernández in the transition.

Looking ahead, the new president is tasked with taking SuperMax to the next level. At the moment, the chain has 19 physical stores, an online store (“dark store”) and three The House stores. The latter specialize in the sale of wines, beers and spirits.

“SuperMax has three segments and can grow in all of them. There are areas of the country that do not have a SuperMax. In ‘online’ we are starting and although we are the leader in the segment, we see a lot of potential; and in wines and liquors there is also an opportunity to open more stores”, said Revuelta.

The chain is on its way to having a presence in Arecibo, it has only one store in Ponce and it is not in the west or the east. All these regions, according to the current president, can become expansion opportunities for this local company.

“SuperMax receives between 250,000 and 300,000 customers weekly, that represents an opportunity for new business in Puerto Rico,” said Revuelta.

Meanwhile, Hernández maintained that “SuperMax has positioned itself as a model to follow in ‘retail’. From an operational and financial perspective, the SuperMax team is in an excellent position to take advantage of the opportunities and handle the challenges that the future brings.”

SuperMax was founded in 2002. In 2016 it launched SuperMax Online and in recent days it opened its new store in the Paseo del Plata shopping center in Dorado. At present, it generates 2,500 direct jobs.