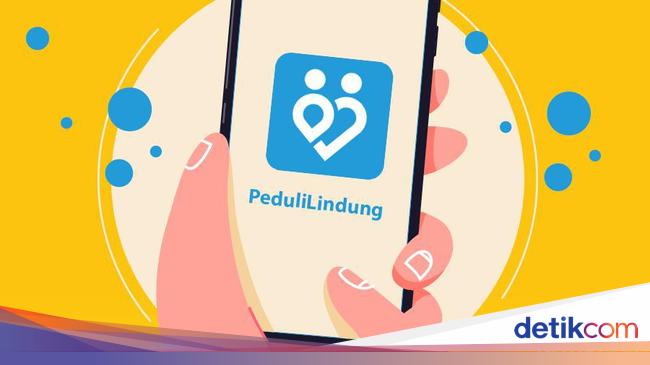 Plane boarding requirements will change. People who don’t have or can’t download the PeduliLindung application need not worry. The government will ease the process of traveling and no longer need to use an application to get on a plane.

The Chief Digital Transformation Office of the Ministry of Health (Kemenkes) RI, Setiaji said that currently the ecosystem continues to grow.

“Earlier there was a question that I couldn’t download Peduli Protect because the memory is full, because there are many applications. Now we have coordinated with digital platforms such as Gojek, Grab, Tokopedia, Traveloka and even JAKI. So you don’t have to use PeduliLindung, but you can get the existing features at PeduliLindung, we will launch this October,” he said in a discussion, quoted on Monday (27/9/2021).

He revealed that if people do not have cellphones at all and have to go to the airport, now the integration of information on tickets has been implemented. So just enter the NIK then the person’s status immediately appears.

“At Peduli Lindung there is already a self-check feature, so before leaving, friends can do their own self-check. This can help prevent people from being identified while traveling,” he explained.

Setiaji explained that on the other hand, Peduli Protect is related to the results of laboratory tests, tracing results and people who have close contacts will be blacklisted. In addition, this application is also integrated with Telemedicine, so that free drug services can be obtained.

“Then it is also integrated with the system so that it is not only guarded from within, but also outside (the environment). This is facilitated by Kominfo, then the security is from the BSSN and closely monitored so that the data is guaranteed and safe,” he explained.

Setiaji added that the PeduliLindung application was not initially projected to have this big of an impact. But in its development continues to be updated, systems, infrastructure and other problems.

He mentioned many inputs received by the government in this development. “In early July the number of downloads was below 1 million, but now there are 48 million,” he explained.