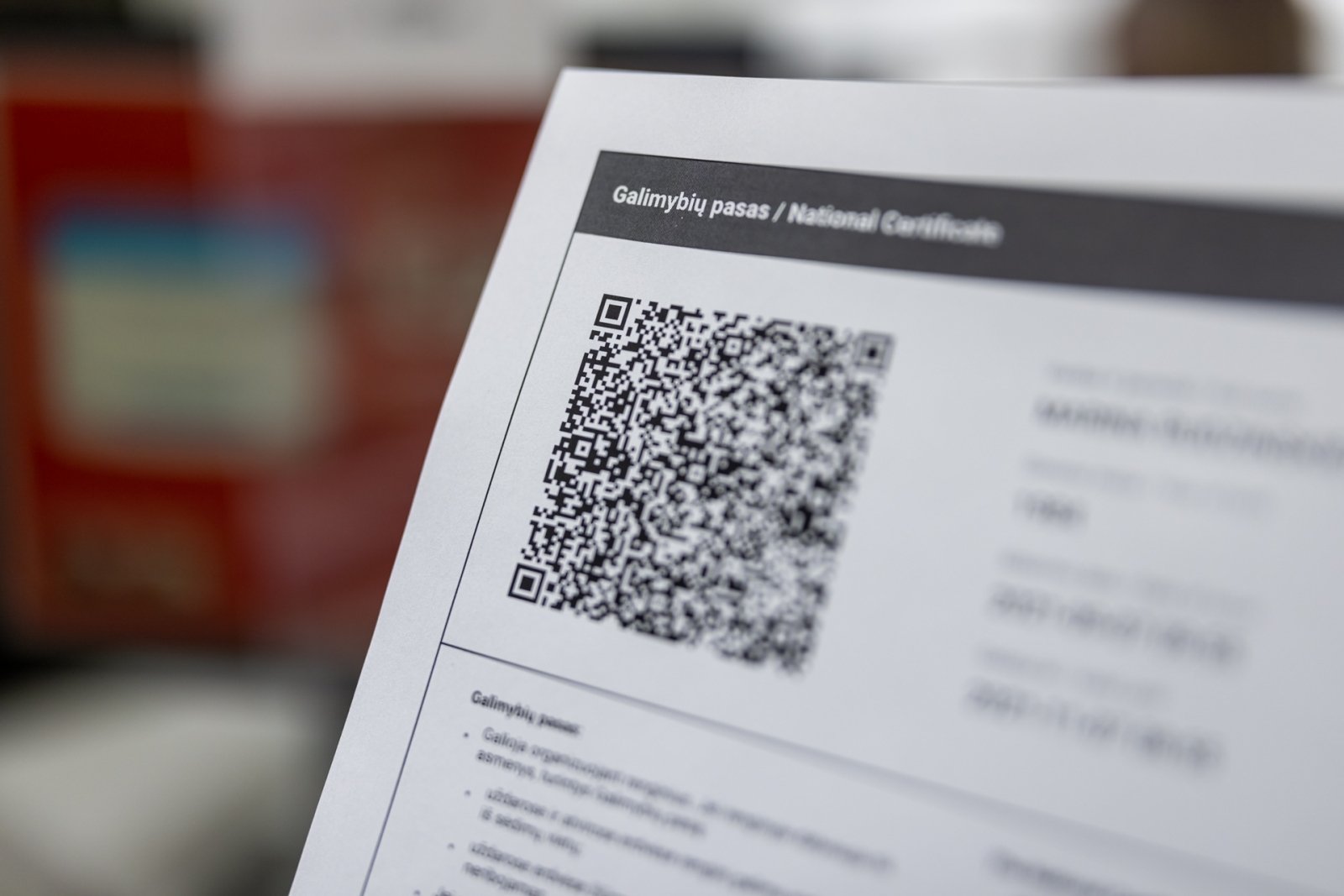 According to police, the man who came to the store refused to show the security guard an identity document confirming that opportunity passport issued really to him. The security guard did not allow the man to stay in the store, and he refused to leave, rushed into the depths of the store, rose conflict. The guards detained the man and called the police.

With the arrival of officials, the man initially tried to blame the conflict on security guard, that he is drunk. However, the patrols did not notice any signs of intoxication.

Then the man calmed down. Neither he nor the defense had any claims against him. Therefore, the police limited themselves to a preventive interview and released the man.

This is not the first such incident in the capital.

A security guard at the capital’s store was shot in the leg on Tuesday.

A spokesman for the Police Department, Ramūnas Matonis, informed that the conflict over the non-wearing of a face mask arose in the Rimi store on Asanavičiūtė Street.

Police are currently working at the scene, questioning witnesses and reviewing video footage.

See also  One in 4 Italians is against the Green Pass at work. We have to deal with it