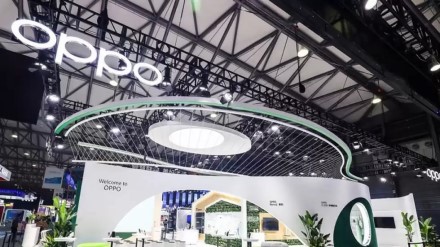 The Chinese company Oppo, which is owned by the BBK Electronics concern, is joining Apple and Xiaomi and intends to enter completely new waters. Electric cars are becoming more and more popular all over the world, and more and more manufacturers are planning to take advantage of this, including not only popular vehicle companies but also other electronics companies.

According to the latest information from 91Mobiles, Oppo has been working on an electric car for some time and could make its debut in late 2023 or early 2024. True, at least for now, it is said that this vehicle will make its debut exclusively in the Indian market.

Unfortunately, the possible specifications for the Oppo are currently unknown. However, if the information about such plans of the company were confirmed, it would mean that we will soon be able to see the first official announcements, which will allow us to get acquainted with the product being developed by the company. It is also interesting whether Oppo will decide to build an electric car with the help of one or more other manufacturers to ensure the supply of the necessary components or the like.

It is also worth mentioning that the popularity of electric cars is growing in India. From April to September, 6,261 cars of this type were sold in the country, which shows 234 percent. growth. While these figures are not impressive, especially given the size of the country, there is no doubt that they will become much larger in the near future.

See also  New bonuses 2021: here are the news of Draghi