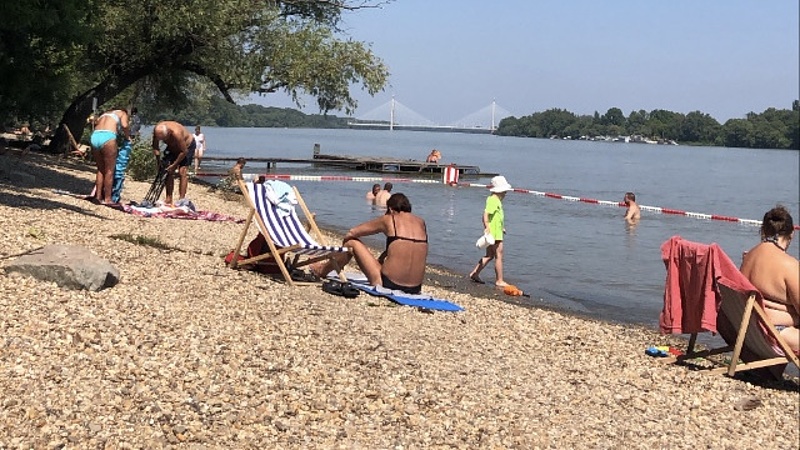 The chairman of the board of the foundation is Mihály Varga, Minister of Finance. The bill now before Parliament would give another seven properties on the Roman coast to the Rudolf Kálmán Foundation, which maintains the University of Óbuda. With the transfer of another 40,000 square meters of property a previously owned by the foundation together with 39,000 square meters of real estate, a total of eight hectares – including three major contiguous areas – of valuable Roman coastal land will be owned by the foundation.

The transfer could already be important for urban development, especially in a sensitive area such as the Roman coast. Residential parks that lied to paper holidaymakers, building permits issued in spite of the ban on alterations, and under-regulated hospitality have already transformed Rome so that deliberate demolition, crash, and privatization have triumphed — yet still give a a closeness to nature and an experience of freedom by the water that no other place in Budapest has.

Local civilians fear the future of rowing culture, but universities say there is nothing to worry about: they want to strengthen the sporting and recreational function and are ready to work with everyone. The district government wants written guarantees.

ITM Minister László Palkovics has presented a bill that will allow the university foundations set up this year to acquire new properties. Universities that went to foundations from the state in April will receive state-owned real estate free of charge. Asset management foundations can manage the assets allocated to them, they are no longer considered public assets, in principle they can even be sold.