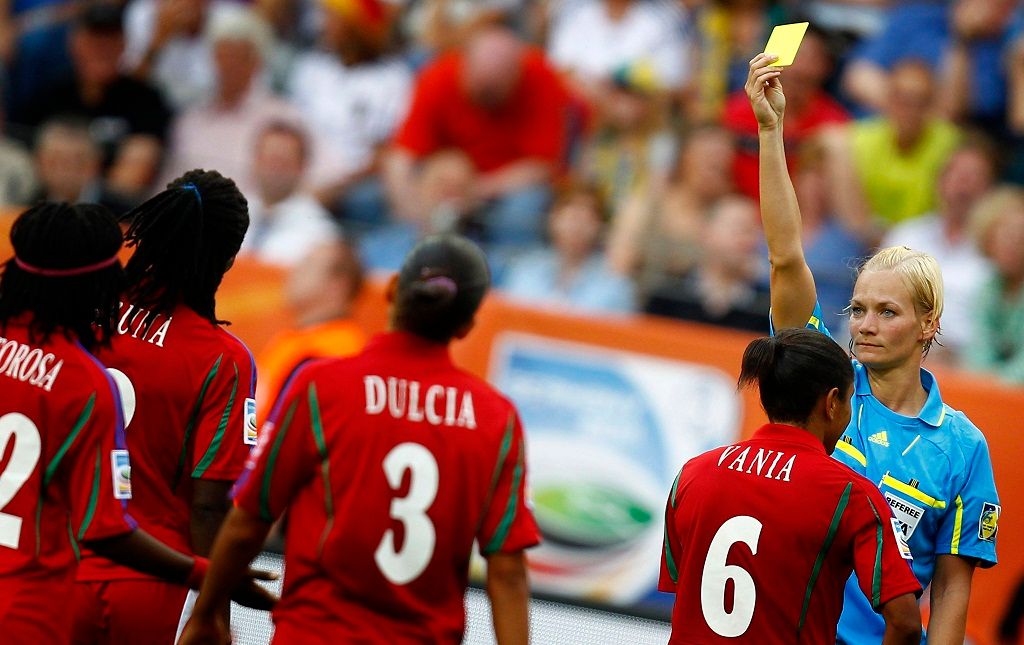 Argentine football drew attention to itself for the second time in a single weekend with a not very sporting spectacle. After a bizarre foul by the coach in Saturday’s top-flight match between Sarsfield and Godoy, there was a scandal in the regional league where a referee was punched.

The incident took place in a match between Garmense and Deportivo Independecia, which was refereed by Dalma Cortadi.

She handed out two red cards after one of the more heated situations, one of which was seen by Cristian Tironé. The player subsequently did not keep his nerves in check and attacked the judge from behind with his fist while she was writing down the names of the excluded in the notebook.

The match would then be stopped and the referee had to be taken to the hospital for examination. There, fortunately, it turned out that the cowardly attack did not leave any serious consequences.

“He punched me in the neck and I hurt my elbow when I fell. I was a little shaken, but otherwise I’m fine. The doctors just ordered me to rest,” Cortadi said later.

The attacker was arrested on the spot by the police.