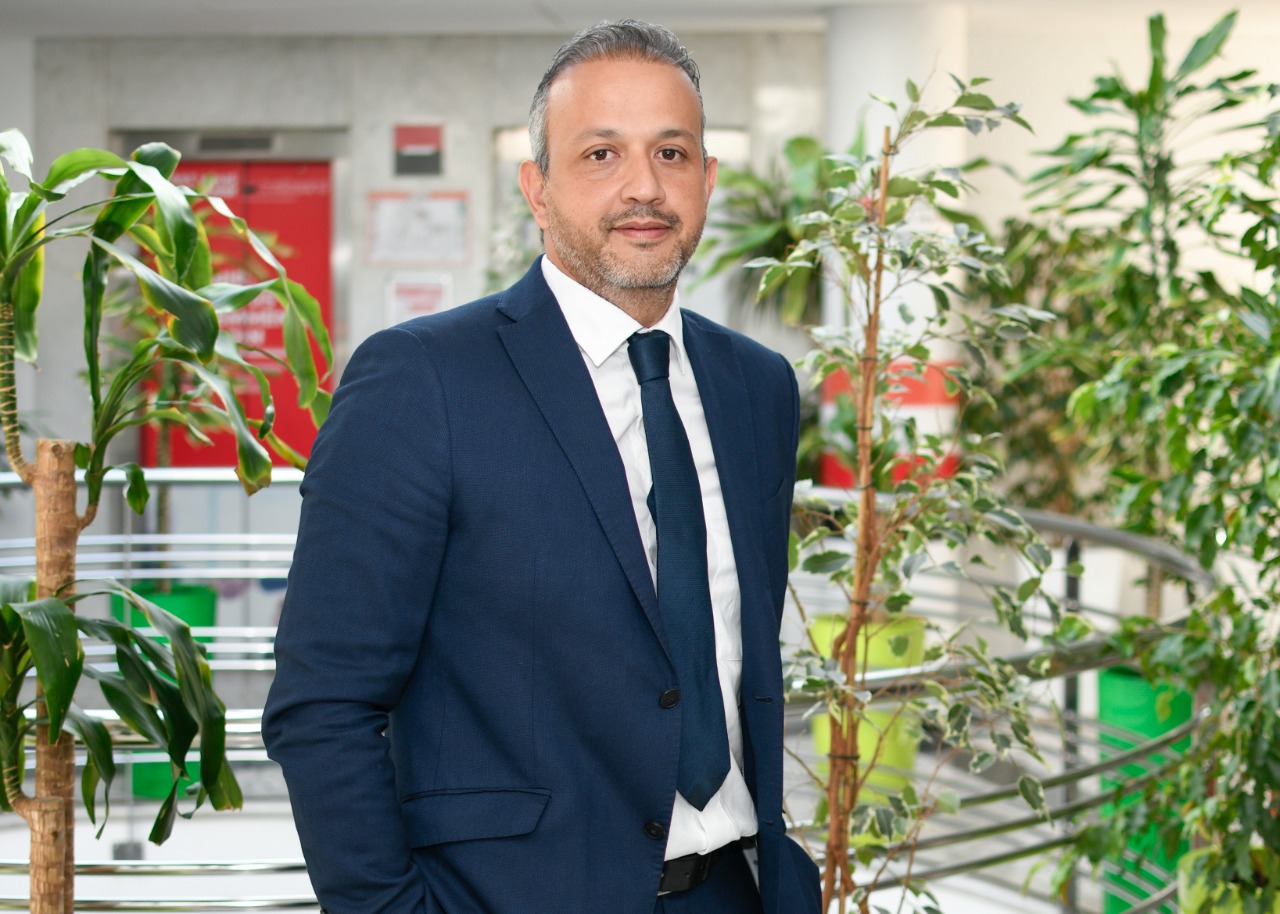 Anouar Berra’s mission is to support the dynamics of accelerating digitalization, the opening of information systems and the agility of the processes of La Marocaine Vie, which intends to develop courses that always better meet behaviors and expectations. evolutions of its customers.

With this arrival, La Marocaine Vie reaffirms the central place of digital transformation in its strategy.

Anouar Berra has more than 20 years of international experience in the information systems business, which has enabled him to develop solid expertise in leading major business transformation projects.

He began his career in 2000 as a software engineer in a Parisian consulting firm specializing in computer systems. In 2003, he joined Sogessur, the property and casualty insurance company of Societe Generale Assurances in France, as “Delivery & Versioning” Manager, then Systems Engineer within the Infrastructure team, a year later.

In 2009, he supervised the launch of the Indian branch of the Societe Generale group, dedicated to consumer credit activities at the international level, Societe Generale Consumer Finance (SGCF). At the same time, he took responsibility for the “SGCF Offshore” program which notably led to the creation of two skills centers in the country.

In 2018, he was appointed Resources Director of BRD Asigurări de viață, the entity of Societe Generale Assurances in Romania, in charge of IT, security, data & processes and purchasing & logistics activities.

Anouar is a state engineer, graduated from the Mohammadia School of Engineers. He also holds a Master’s degree in Management of International Information Systems from ESSEC Business School and Télécom Paris.