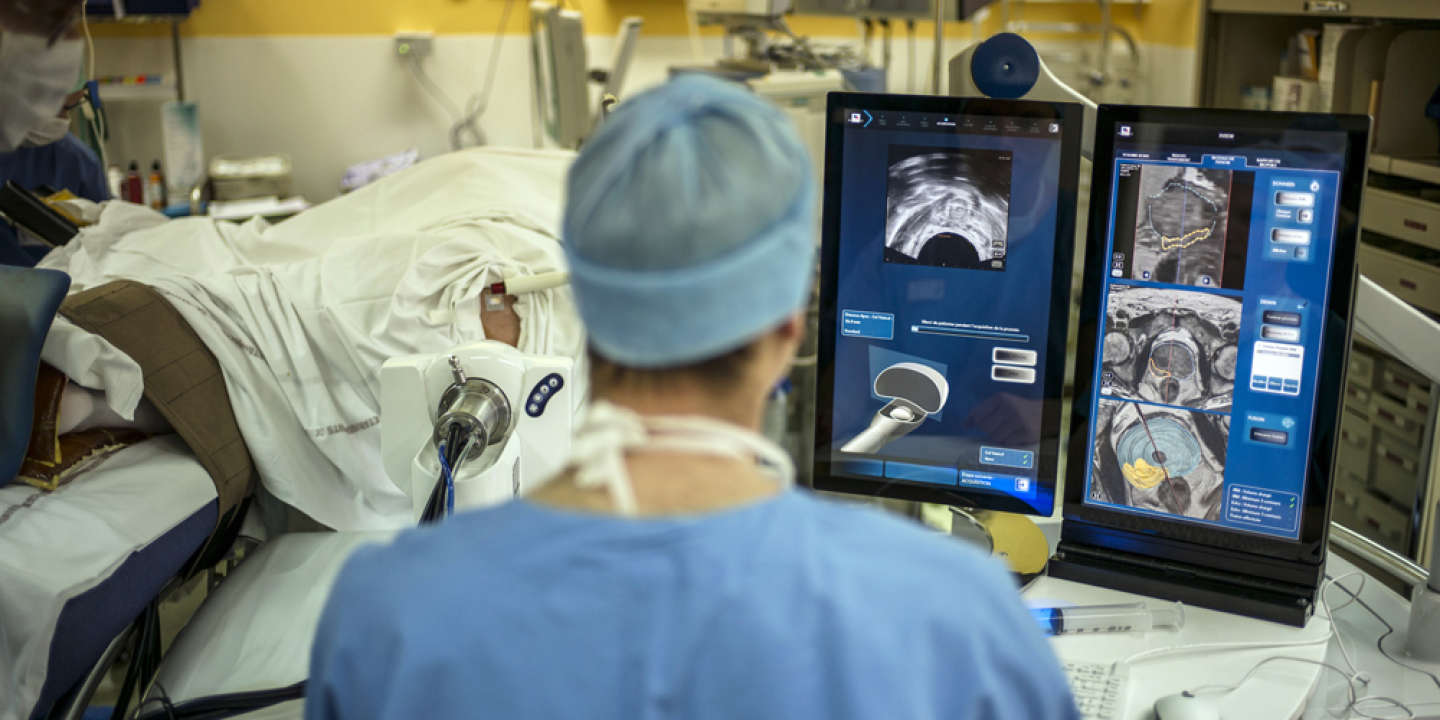 Recognizing the carcinogenic nature of drugs supposed to treat cancer may come as a surprise. The National Health Security Agency (ANSES) nevertheless recommended, Tuesday, July 20, to include in law the risk of occupational exposure to 18 substances used in chemotherapy.

Seized by the Ministry of Labor, ANSES proposed to include these 18 compounds, known as cytostatic compounds, in the decree which fixes the list of carcinogenic processes according to the labor code. Such a registration would facilitate the recognition of the nature of an occupational disease for people declaring cancer when they have been exposed to these active pharmaceutical ingredients, “Mainly used to treat cancer, in human medicine as in veterinary medicine”.

This measure would also contribute to “Better protection of exposed professionals” because today “Unlike products used in an industrial environment, the European regulation does not require the user to be warned of the dangerous nature of drugs via specific labeling”, underlines Henri Bastos, scientific director for occupational health at ANSES.

According to one labor ministry survey dating from 2017, this exhibition affects 91,900 workers, “From manufacturing to handling, including transport, waste management, cleaning, etc. “, details ANSES. Among them, nurses, orderlies, doctors and veterinarians, but also other categories such as cleaning staff.

Cytostatic substances have the ability to block the multiplication of certain cells. This property is used in chemotherapy drugs to prevent or slow the growth of cancerous tumors, but also against certain autoimmune diseases and in anti-rejection treatments after a transplant.

Due to their very mechanism of action, they “Are likely to exhibit carcinogenic properties for healthy cells”, as well as “Effects on reproduction and development”, explains ANSES. “Paradoxically, these drugs which treat cancer patients can therefore expose the caregivers who handle them to substances which are themselves carcinogenic”, adds the agency.

ANSES also recommends that employers and employees be made more aware of the risks posed by these products. For “To better control existing risks”, she suggests for example to “Set up monitoring of the exposures of these professionals” or train them in “Techniques for removing potentially contaminated gloves”.

L’decree of October 26, 2020, resulting from the transposition of a European directive, lists for the moment nine types of activities as “Carcinogens within the meaning of the labor code”, including those exposing to formaldehyde, wood dust and respirable crystalline silica dust. Exposure to engine lubricants and diesel engine exhaust was added in May.

Article reserved for our subscribers Read also Cancer: faced with the poison of persistent cells, the creativity of researchers as an antidote