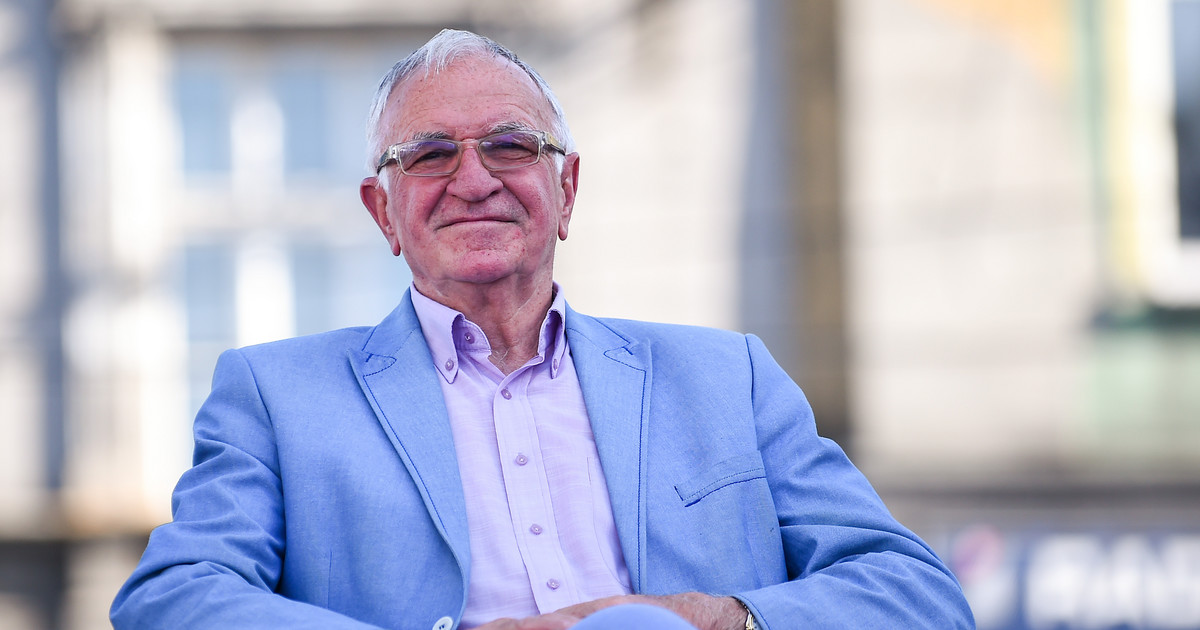 Piechniczek introduced the Polish team to the World Cup twice, and in 1982 in Spain he took third place with it. Four years later in Mexico, his team finished in the 1/8 finals.

He also led the national teams of Tunisia and the United Arab Emirates.