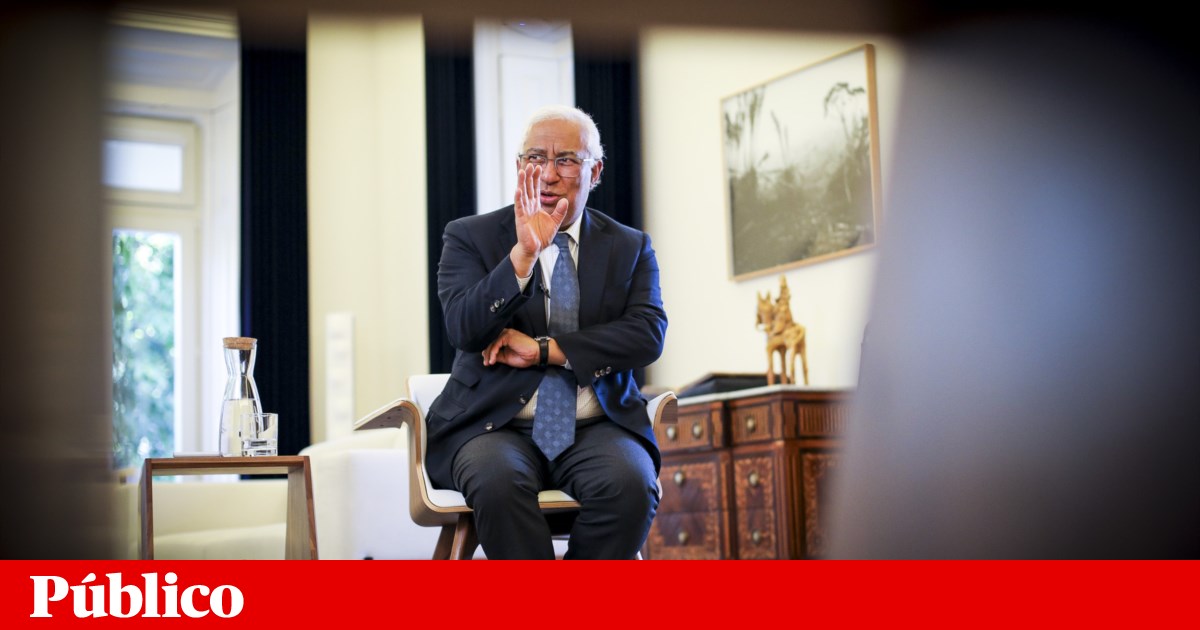 We are living here and in Europe on a real roller coaster. What was true yesterday is no longer true today. What we knew yesterday is called into question by what we will know tomorrow. How can you manage not just one country, but a vast union of countries in these circumstances? After a phase in which Europe regrouped and managed to act united, today we are again seeing some signs of tension.
Europe has managed to do things that, before the onset of the pandemic, no one believed could be done in such a short space of time. From the blocking of negotiations on the Multiannual Financial Perspective, we moved on to the approval of the Next Generation EU, for the issuance of debt by the European Commission. All this was done in a few months. Then it was necessary to make these decisions [em prática] and that was our presidency’s motto – time to act. We managed to get all national parliaments to approve the decision. [sobre recursos próprios] which allowed the Commission to issue debt. Several times we were on the verge of the blockade and it was necessary to make negotiations with the opposition of the respective governments – sometimes socialist, sometimes from the right – who wanted to stop this decision. And several times we were on the razor’s edge. In Romania, Finland and other countries.