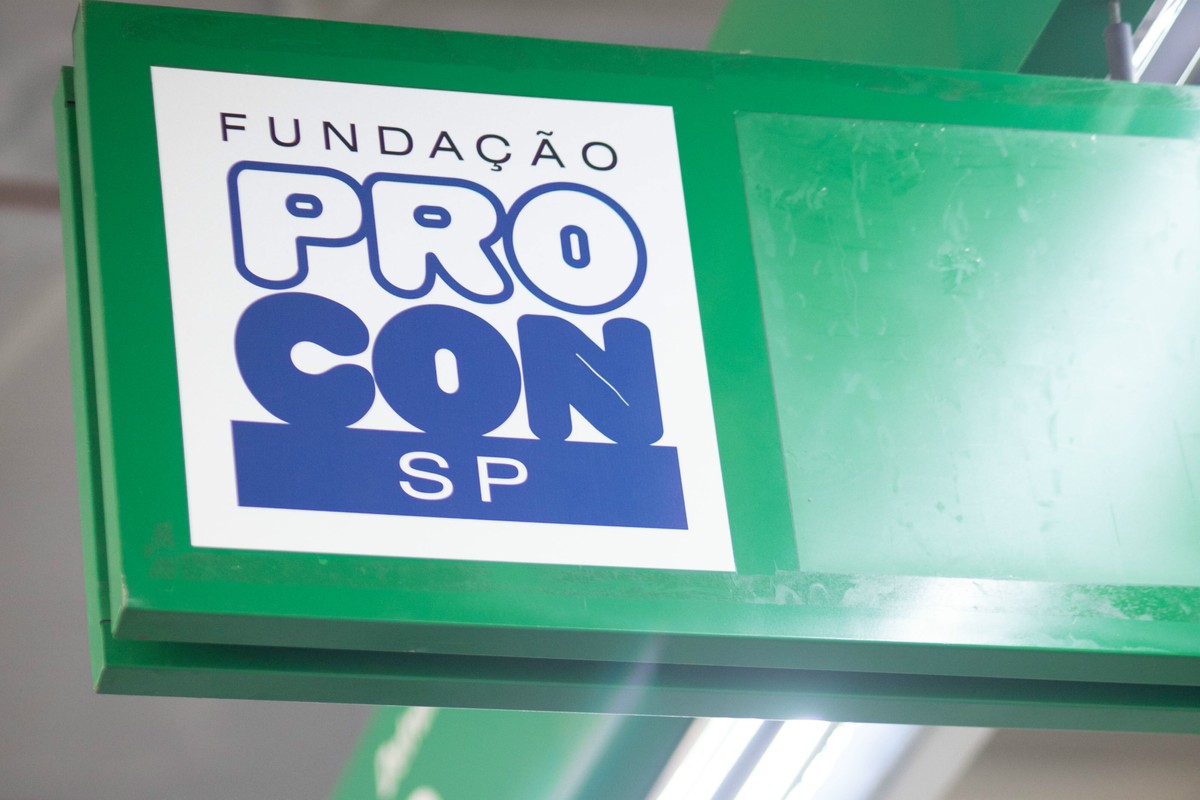 The Procon Foundation of São Paulo informed that the Samsung e Apple will be notified in the coming weeks due to the absence of the charger in models recently launched by companies, including the Galaxy Z Flip 3 e Z Fold 3, from the South Korean, and the iPhone 13 Series, from the giant from Cupertino.

The information was verified by the Techtudo portal, which received details from the executive director of the institution stating that companies will have to respond about the lack of accessories, a topic that generated a lot of repercussion this year with the apple’s decision to adopt “sustainable” practices and remove kit items.

Procon-SP accuses manufacturers of practicing the so-called ‘tie-in’, which consists of conditioning the consumer to buy more than one product or service that is complementary to the first, an act that violates the Consumer Defense Code (law 8.078/90) in its article 39th.

According to information, it is possible that Procon-SP will initiate a collective action with all consumers who purchased a smartphone and did not receive the charger, however we do not know when the lawsuit will be filed against the aforementioned companies.

The agency’s guidance is that consumers who feel harmed seek their rights through a Small Claims Court in order to be compensated or receive or carrier. It is worth mentioning that there are precedents for this type of lawsuit, with some users receiving favorable opinions to the case.

of the two companies only Apple was fined for selling the charger as a separate item, having to pay the amount of R$ 10.5 million, the maximum amount provided for by law.

Samsung informs that it received the notification in question on September 28th and will respond to the appropriate body. Samsung stresses that in order to minimize the use and disposal of materials that can impact the environment, it is transitioning to removing the charger plug and headphones on our latest lineup of Galaxy smartphones. Importantly, we’ve used a standardized charging port (USB-C type) since 2017, making chargers previously on the market compatible with our latest Galaxy devices. The USB-C cable is included, as properly informed to the consumer