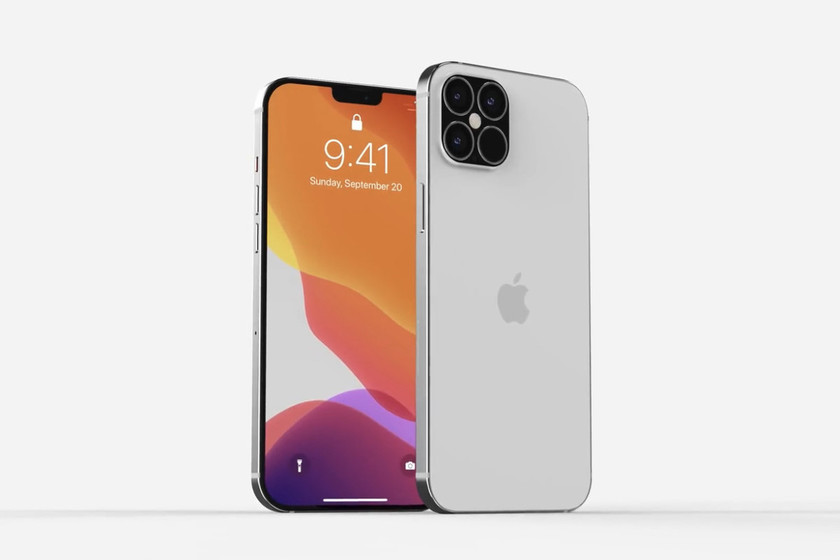 It has been rumored for a while and finally Apple has confirmed it: the iPhone 12 will not arrive in September. In a call with investors after financial results, the company has indicated that new models of the popular phone will arrive “a few weeks later” than usual. The situation that has caused COVID-19 in recent months appears to have affected the production of the iPhone 12.

Luca Maestri, Apple’s CFO, answered one of the investors’ questions as follows:

“As you know, last year we started selling iPhones at the end of September. This year we expect the supply to be available a few weeks later.”

In other words, whereas the iPhone is normally released in mid-September and starts shipping to the first customers a week or two later, this time shipments will be during the month of October. However Apple has not wanted to comment on an exact date or how many weeks those “a few weeks” are. 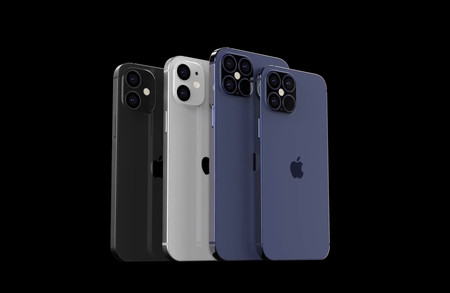 Renders of possible iPhone 12. Via EverythingApplePro.

The question arises if this delay has collateral effects to other products of the company such as the new iOS 14. The operating system with version 14 currently in beta in principle reaches all users in the final version with the arrival of the new iPhone. If this year the new iPhone is delayed a few weeks, there are chances that iOS 14 distribution will also be delayed for all users of both new and previous iPhone that are compatible.

Likewise, Apple it could also delay the presentation of the iPhone itself, estimated for mid-September. A presentation that has always been face-to-face and that this year, as happened with la WWDC 2020, it can become virtual.

All of them finally with an OLED panel and a new (not so new) design of flat edges as we had in the iPhone 5 and 5. They are also expected to bring 5G connectivity all four models. The main differences between the normal models and the Pro seem to be that they will be more focused on the cameras, where the Pro models will have a triple camera module with a LiDAR sensor on the rear. It also seems that they will have a 120 Hz display.