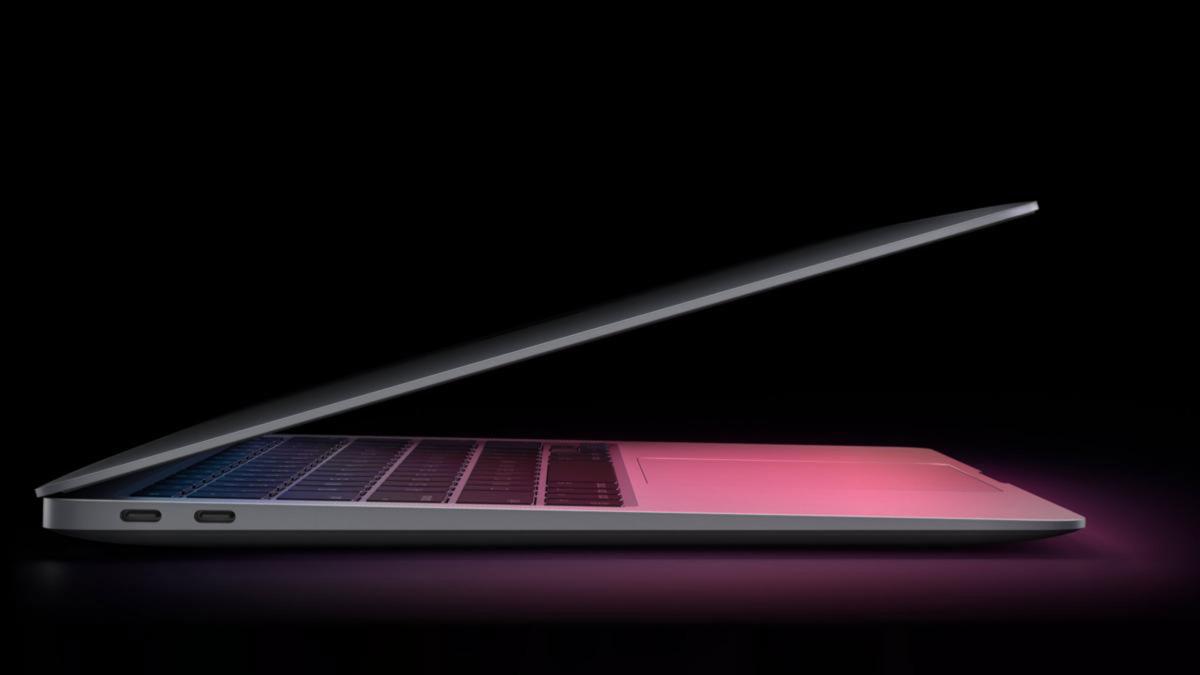 Apple has unexpectedly listed a new sales configuration of the MacBook Air with an M1 processor, with 128 GB of storage and a lower market price.

Going almost unnoticed, Apple just listed one new retail configuration of the MacBook Air with M1 processor, cheaper than the one originally announced a few weeks ago and aimed at the educational environment.

During the last few days we have been talking to you about the benefits of the new Apple M1 processor in your MacBook, highlighting its performance and greater autonomy.

It is not the first time that Apple has launched special models for the educational environment of its MacBook, and now it does so with the MacBook Air with an M1 processor that will ship with a retail configuration of 128GB of storage, approximately $ 100 below the 256GB model, its price still to be confirmed if it were available in Spain.

So Apple has quietly included a new variant of the MacBook Air with an M1 processor and 128 GB of storage aimed at schools, universities, students and teachers who can buy them at reduced prices. Note that this version is only available in educational production Coming in colors of silver, space gray and gold. The rest of the features are exactly the same as the more advanced models.

Although the 128 GB storage may seem little, note that these computers within the educational environment are usually used temporarily with student accounts that are being erased, and therefore the files are not preserved when passing from one user to another .