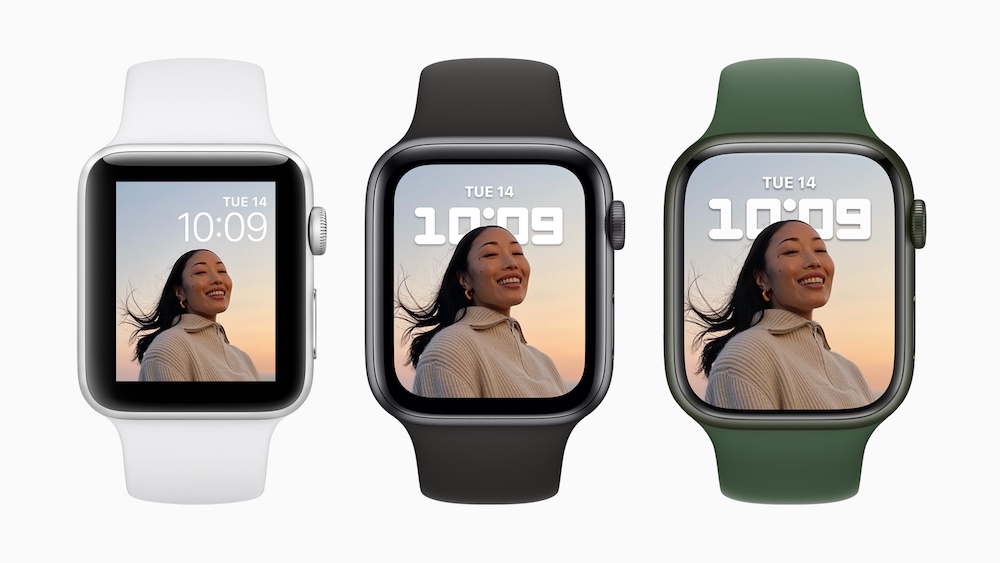 watchOS 8.0.1 has the following changes:

Users of supported Apple Watch models can manually update to watchOS 8.0.1 by opening the Watch app on their iPhone, going to General > Software Update, and installing it. update and must be near a Wi-Fi connected iPhone.