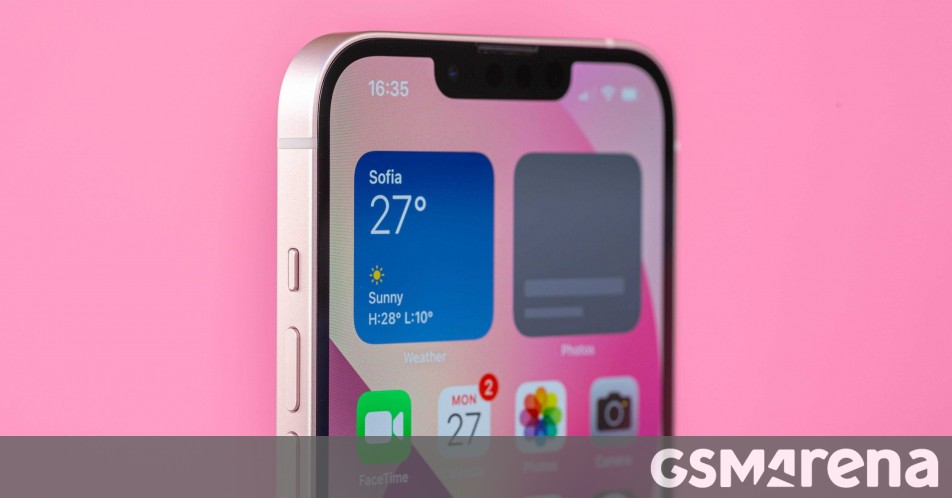 Chinese display maker Beijing Oriental Electronics (BOE) has reached an agreement with Apple to supply OLED panels for iPhone 14 series. However, the South Korean publication The elect reports that the company has yet to receive Apple’s approval for the iPhone 14 displays, and may actually lose orders for around 30 million OLED displays for 2022 iPhones.

The production of OLED panels for the iPhone 13 by BOE has been stopped since February, and The elect reports that the display maker even sent a C-level executive joined by a few employees to Apple headquarters to explain the reason behind the one-sided design changes. BOE has also asked the Cupertino-based tech giant to approve production of OLED panels for the iPhone 14, but it “hasn’t received a clear response from Apple.”

Apple would like to reduce its dependence on Samsung Display and LG Display by diversifying its suppliers and having a negotiating position. But since the company reportedly asked BOE to stop production of OLED screens for iPhone 13 and has not yet approved production of OLED panels for iPhone 14, Samsung Display and LG Display will likely receive orders for those 30 million. panels that were supposed to be made by BOE.