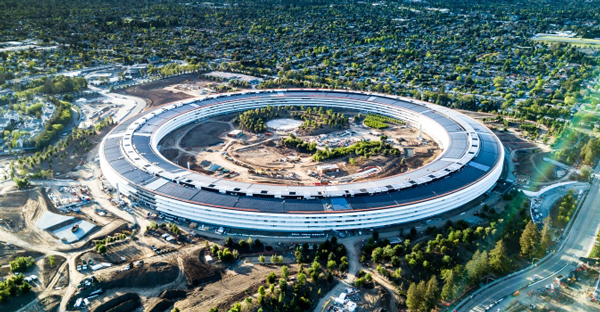 Drafting, November 21.- The multinational Apple has reached an out-of-court settlement in the United States for which it will pay 113 million dollars as compensation for having deliberately slowed down the old models of its iPhone phones, according to the parties.

The plaintiffs in this case are a coalition of 33 states (including California, Texas, Arizona, Arkansas, and Indiana) and the District of Columbia (where Washington, the capital, is located) that accused Apple of misleading customers and of having hidden relevant information.

The firm run by Tim Cook long ago admitted that it had slowed down older iPhone models like the 6 and 7 through updates to the iOS operating system, with the aim, according to the company, to offset the more limited capacity of its devices. batteries to prevent devices from overcharging and shutting down.

However, there were voices both from consumers and from state governments who considered that what Apple was doing by slowing down old models was making their performance worse and thus incentivizing the purchase of new phones and batteries, so they sued the company.

Last March, the firm of the bitten apple already reached another out-of-court settlement for the same reason, in that case before a class action lawsuit filed by users to whom it agreed to pay a total of 500 million dollars.

A key element of the case is that although Apple’s practice of slowing down iPhones to prevent battery problems was not illegal, according to lawyers, the fact that the company did not communicate it openly to those affected led them to believe that it was a problem of obsolescence of their phones and led them to buy new models.

Always according to the plaintiffs’ lawyers, if they had known why their phones had slowed down, users could have replaced the battery instead of buying a new device, which would have had a much lower economic cost.