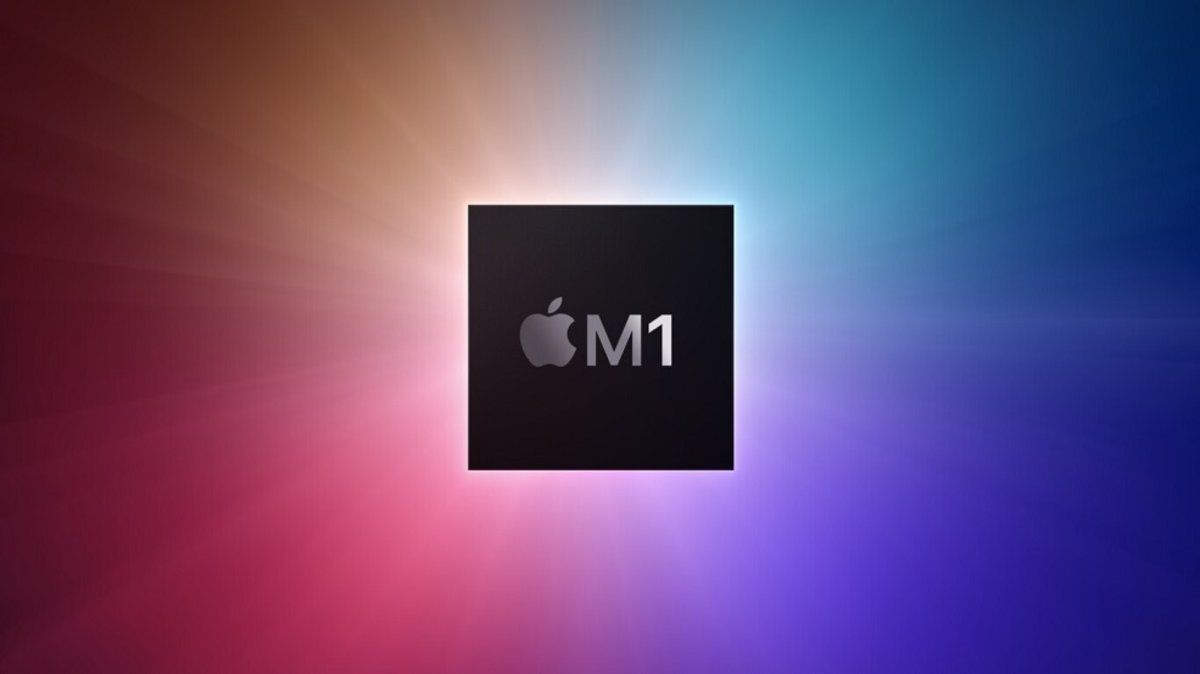 Recently Apple officially unveiled its M1 processor, the firm’s first ARM-based chip that it expects all of its teams to end up using. During the presentation event, we learned that the company has already put on sale three computers with the M1 processor: a MacBook Air, a MacBook Pro and a Mac Mini. These computers are still sold on the Apple website along with those that include Intel CPUs. The firm has already made it clear to us how powerful and efficient these chips are, but, Are they compatible with Windows? The firm confesses that if, although it will take more for this operating system to end up working on a Mac with an M1 chip.

At the moment, Windows 10 cannot be installed on a Mac with an M1 chip. The main reason is its architecture, since it is based on x86, just like the processors used in Intel or AMD. Boot Camp, a tool to install Windows on Macs, is also not available for new Apple computers. So many have wondered if Macs with an M1 chip will be compatible with Windows. From Apple they affirm that their computers have all the necessary technologies to make Windows work. Although, according to Craig Federighi, vice president of software engineering at Apple, commented in an interview for Ars Technica, what Windows support on these computers depends on Microsoft.

The version Federighi was referring to is Windows ARM. Currently it is impossible to think that a Windows with x86 architecture can run on a Mac with an M1 processor. It seems that we will have to wait until the developers and the community can test these equipment more carefully and there is a solution to this situation.