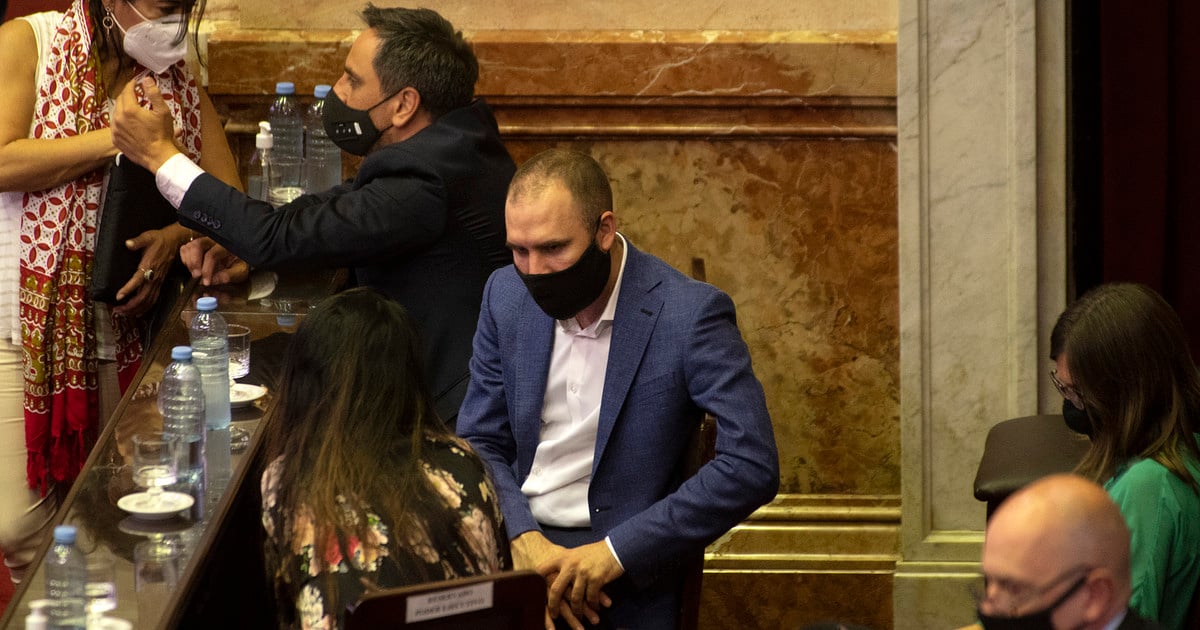 The Economist Ricardo Arriazu estimates that the value of the harvest could increase by US$5.000 millones next year as a result of the international rise in the price of grains.

Soy, the oilseed so vilified by the ruling party, is currently listed in US $ 430 per ton, the highest price in the last six years, and it is changing the face of part of the officials.

Since August accumulates a 35% rise and in the Central Bank they continue their evolution day by day, betting that a possible change in expectations will allow them to better navigate the exchange desert that separates them from April, when the dollars of the heavy harvest would begin to enter.

Since all price estimates are based on the drought that affects a good part of the world’s producers and from which Argentina is not left out.

But, once again and due to the rise in raw materials, there is a tailwind for the main export products of the country that converge with a particular financial situation: Argentine public bonds, and not for good reasons, lead the rankings yields of the world.

In the real world, capitals traditionally move guided by two feelings: the possibility of win or lose a lot, greed or panic.

Between the extremes is Germany, whose bonds pay a negative rate of -0.56%, and Argentina, whose public titles offer around 15% per year.

At the head of investors and mutual funds is the European country, which is extremely safe, to the point that it charges an interest to keep their money, and Argentina, which offers a juicy return, even with a guarantee of no default in the short term.

President Alberto Fernández, meanwhile, refuses to be called an adjustment that Martín Guzmán is facing, but the minister is making an adjustment of accounts in the middle of the beginning of the talks with the International Monetary Fund.

The 5% increase announced for retirees and pensioners from December (the minimum amount received by half of the passive class will be $19.035.30) brings the increase in the year to 35.3% (for those who earn more, the rise will be 25.3%) and does not compensate them against inflation or with respect to the suspended formula for which they would have received an improvement of 42 %.

With the new decree to update the assets of the passive class, the Government is grinding a part of the public spending that it will try to consolidate if Congress endorses the new update formula (tied 50% to salaries and 50% to collection) that it will put to the ANSeS collection as a cap on pension spending.

Among the possibility that the new formula for pensions is approved by Congress, the elimination of the fourth round of the see IFE (the $ 10,000 that reached 9 million people) and the ATP credits to assist companies in the payment of wages during the pandemic-quarantine, Guzmán is weaving the “fiscal trail” —Deficit reduction in four years— which will allow it to advance in negotiations with the Monetary Fund.

A country that negotiates with the IMF, that clears the possibility of default to its short-term bonds and that pays 15% annually in dollars, Would it have to aspire to obtain financing in the international market?

Aspiring can, but fund holders continue to mistrust the political situation, the judicial management of Vice President Cristina Kirchner, the advance of the tax on the rich and the established idea that the Government is not too interested in improving the business climate to favor private investment.

The lack of trust It reaches such a point that Minister Guzmán had to go out, once again, to say that they have no plans to touch either the dollar deposits or the reserve requirements that back them. It is a significant limit for an official to have to say that he does not intend to keep people’s savings.

Now, by separating the chaff from the wheat, an adjustment is advancing and could gain momentum if another round of improvement in international grain prices were tried to take advantage of in a world that continues to be characterized by “zero interest rates”. But official policy can nip any green shoots that come along.