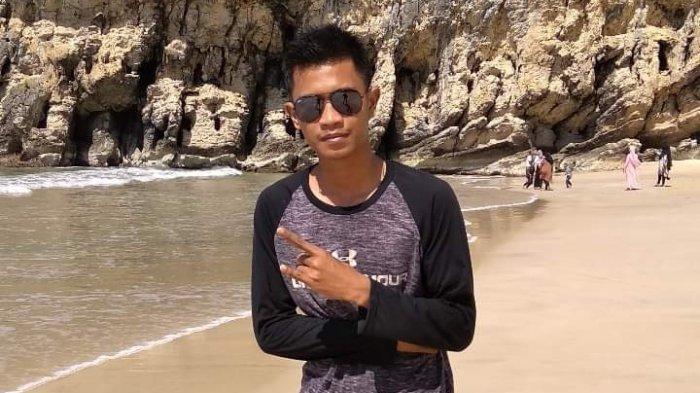 However, the chronology and motive for this murder are still unclear.

There are two stories why M Arsyad Kertonawi had the courage to stab his father and brother many times.

That night, Arsyad had reportedly asked his father for money for reasons of necessity.

But the father is said to have not given the money Arsyad asked for.

“Because of money, bang. He asked for money, he wasn’t given it, then he made a fuss with his father,” said Adun, a local resident.

Somehow, all of a sudden Arsyad like a man in a trance.