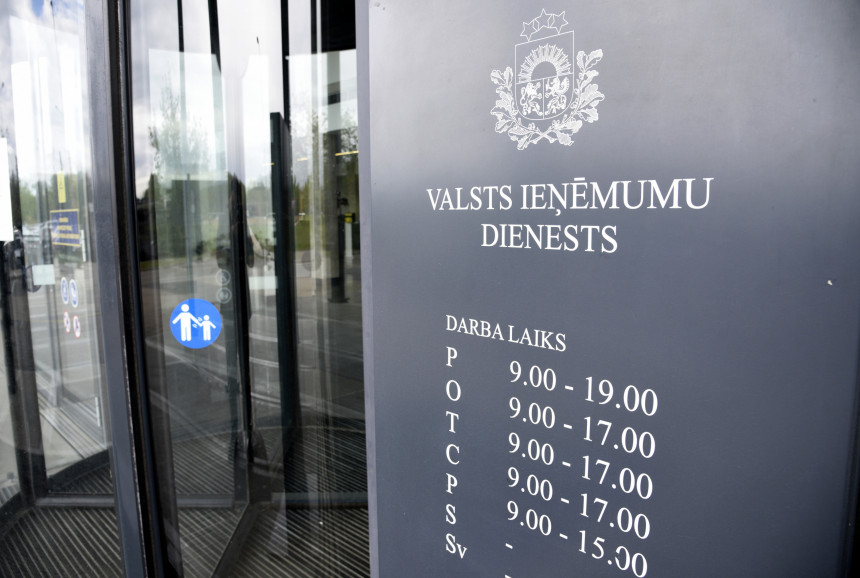 In August of this year, the SRS Tax and Customs Police Department has sent criminal proceedings against one person to the Zemgale Court District Prosecutor’s Office for initiating criminal prosecution for a significant amount of unpaid wages paid in a security company.

“During the pre-trial investigation, it was established that a person, being the actual owner of a security company, performer of economic activity and real beneficiary, in the period from April 2017 to May 2018 performed work not shown in accounting records in two security facilities payment both in cash and by bank transfer in the amount of 23 543.31 euros, “informed the SRS.

At the same time, the institution was informed that during the implementation of the criminal offense, the person also paid unpaid wages to the personal account.

During the mentioned period, the company has provided the SRS with documents containing false information about the salaries of the company’s employees.

Criminal proceedings have been sent for the commencement of criminal prosecution according to the features of a criminal offense provided for in Section 217.1 of the Criminal Law regarding violation of the rules on remuneration. Prosecution has been requested against one person.

The fight with envelope salaries is one of the SRS priorities this year.