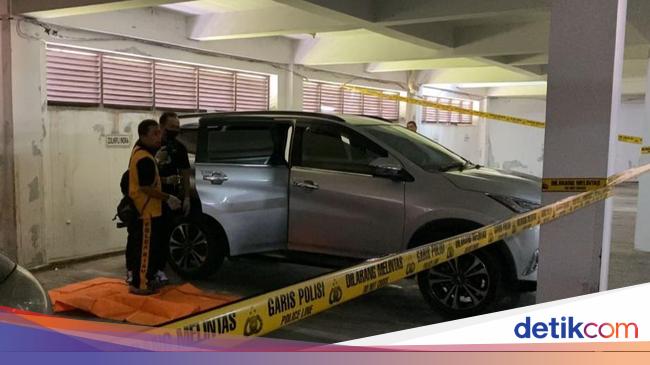 The police examined one ASN of the Riau DPRD Secretariat with the initials FR. He was questioned regarding the discovery of a woman’s body with her neck tied in a car parked in the basement of the Riau DPRD.

The FR examination was confirmed by the Deputy Chairman of the Riau DPRD, Agung Nugroho. Agung admitted that he initially received the news from staff at the Riau DPRD Office.

“Initial reports from the staff and leadership, yes. The report found that there was a body, yes, it was reported to the police, the police immediately came for an autopsy,” explained Agung, Saturday (10/9/2022).

Agung said, from the latest information, an ASN with the initials FR was investigated regarding the alleged relationship with the victim. FR was secured and questioned because the police suspected that there was involvement in Fitria’s death.

“There is one civil servant from Setwan who is suspected of being investigated by the police. The report was that his partner was being investigated, yes, that’s right (F). We just don’t know whether it’s related or not,” said the Democrat Party politician.

Agung admitted that he did not know for sure where FR was secured by the police. But certainly not secured in the office.

Even so, he left all the handling to the police. Agung is optimistic that the case will be clearly revealed.