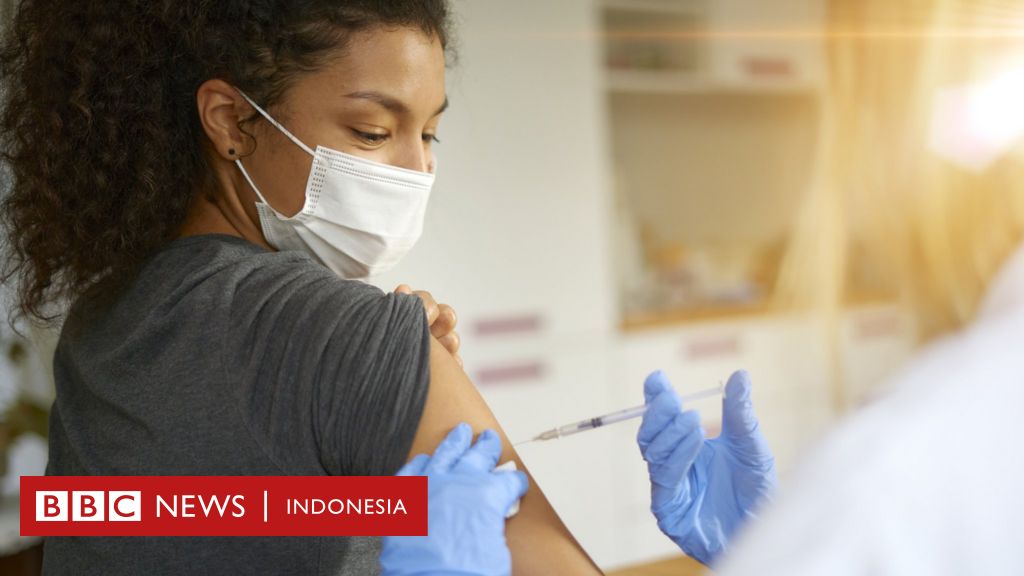 Scientists believe they have found the “trigger” that causes the side effect of blood clotting following the Oxford-AstraZeneca Covid vaccine.

The research team – in Cardiff and the US – have demonstrated in detail how a protein in the blood is attracted to a key component of the vaccine.

They suspect this starts a chain reaction, involving the immune system, which ultimately causes the dangerous clot.

The Oxford-AstraZeneca vaccine is estimated to have saved around one million lives from Covid.

However, concerns over the side effects of blood clots, although their occurrence is extremely rare, have affected the way the vaccine is used around the world; including in the UK, which offers alternative vaccines to people under the age of 40.

The concerns have also prompted a scientific investigation to find out what happened and whether it could have been prevented. The team at Cardiff got emergency funding from the government to find the answer.

Scientists from AstraZeneca joined the research project after the Cardiff team’s initial research results were published.

A spokesperson for AstraZeneca stressed that blood clots are more likely to occur due to a Covid infection than due to a vaccine, and there is no complete and definitive explanation as to why it occurs.

“While this study is not yet definitive, we have gained interesting insights and AstraZeneca is looking at ways to leverage these findings as part of our efforts to eliminate this very rare side effect.”

There are two early clues for researchers researching the side effects of blood clots:

All vaccines used in the UK work by inserting tiny pieces of the Covid virus’ genetic code into the body to train the immune system.

Some vaccines enclose the code in a lipid (fat) membrane, while the AstraZeneca vaccine uses adenoviruses (specifically, the common cold virus from chimpanzees) as microscopic ‘postmen’ that deliver genes into cells.

The researchers initially thought there might be a link between the adenovirus and the blood clotting that occurs in a handful of people. So they used a technique called cryo-electron microscopy to take detailed images of the adenovirus at the molecular level.

He added: “We have been able to prove a link between adenovirus and platelet factor four.

“But we just found out the trigger, there’s a lot going on next.”

Researchers suspect the next stage is “mistarget immunity” (misplaced immunity), but this needs to be confirmed in further studies.

They speculate that the body’s defense system begins to attack the factor four platelets after mistaking it for an adenovirus – a foreign object – that they are attached to. So the body releases antibodies into the blood, which clump together with platelet factor four and result in the formation of dangerous blood clots.

However, this requires a series of pesky events, which could explain why blood clots are such a rare side effect.

These clots, known as vaccine-induced immune thrombotic thrombocytopenia, have been linked to 73 deaths from the nearly 50 million doses of AstraZeneca administered in the UK.

“You can never predict it will happen and the chances are very slim, so we need to look at the bigger picture of the number of lives saved by this vaccine,” Parker said.

AstraZeneca says its vaccine is estimated to have saved more than one million lives worldwide and prevented 50 million cases of Covid.

Dr Will Lester, a consultant hematologist at University Hospitals Birmingham NHS Trust, praised the “highly detailed” study of the Oxford-AstraZeneca team, and said it helped shed light on the “possible initial step” in the case of blood clots.

He added: “Many questions remain unanswered, including whether some people may be more susceptible than others and why thrombosis (clotting) occurs most frequently in the blood vessels of the brain and liver, but this will likely be known with time and further research.”

Cardiff’s team hopes their findings can be used to improve future adenovirus-based vaccines to reduce the risk of this rare event.