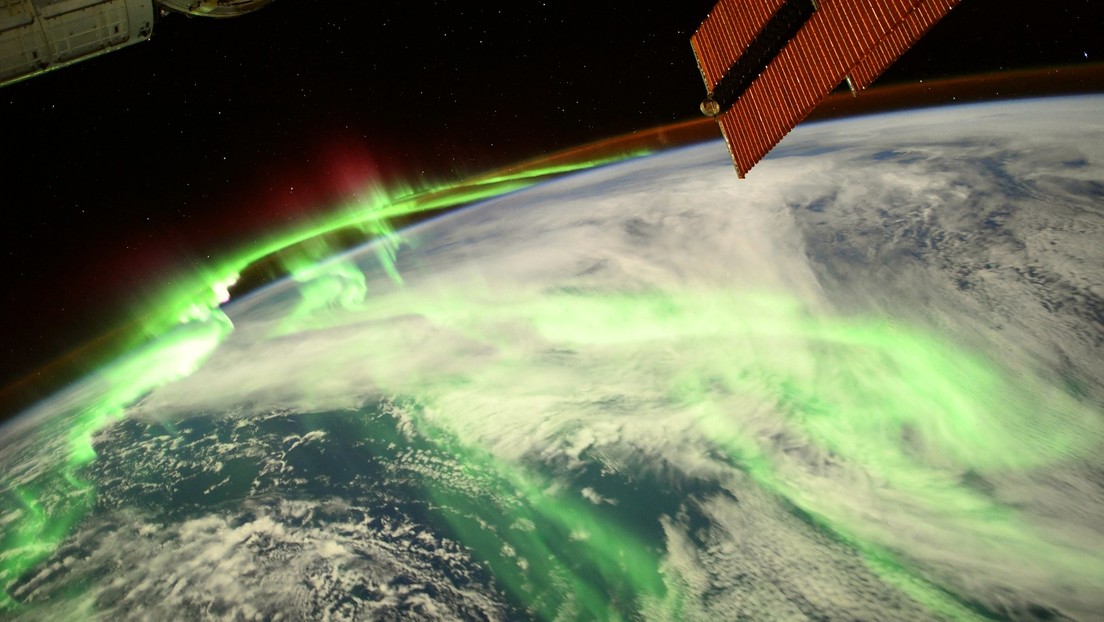 This phenomenon is produced by the impact of charged solar particles when colliding with the magnetosphere of our planet.

A photo shared by French astronaut Thomas Pesquet of the European Space Agency shows an astonishing image of the polar auroras in green and red, shining on Earth, from their vantage point, some 402 kilometers away.

“Another especially bright aurora. With the full moon, the Earth is so well illuminated that it almost appears to be daylight,” Pesquet wrote in the description of his photo on Twitter.

Auroras, in general, are the result of the impact of charged solar particles colliding with the Earth’s magnetosphere. The particles are channeled to the poles by our planet’s magnetic field, and then interact with the particles in the atmosphere.

See also  E3 2021: Astria Ascending, a French JRPG with big names in Japanese video games - All Senegalese news in real time | All the news in Senegal of the day: sport, Senegalese politics, people and various facts in Senegal