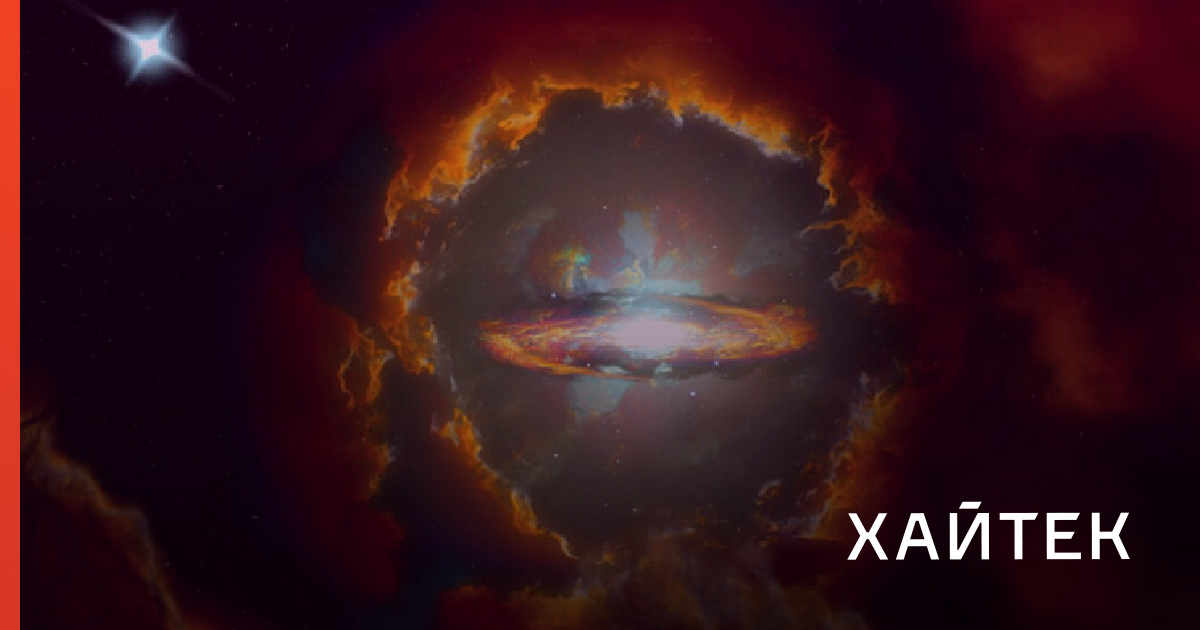 According to a recent study, a group of astronomers and scientists have just discovered a pair of ancient galaxies that are at the very edge of space and time. They were hiding behind a thick blanket of cosmic dust, scientists write.

The hidden galaxies REBELS-12-2 and REBELS-29-2 arose more than 13 billion years ago, about 800 million years after the Big Bang. According to the cosmological model, he led to the emergence of life on Earth as we know it. Where scientists have discovered ancient galaxies, there may be even more ancient objects that will tell us about the beginning of the birth of the universe.

In general, the team of scientists was lucky that they saw ghostly spectral signals from two galaxies. A team of Japanese astronomers were exploring nearby (younger) galaxies that shine much brighter in ultraviolet (UV) light when they noticed something special. And “the accidental discovery of these two dusty galaxies” at the very edge of the known universe “shows that our census of the earliest galaxies is still incomplete,” the scientists note.

As part of the ALMA program called Reionization-Era Bright Emission Line Survey (REBELS), Yoshinobu Fudamoto and his team studied 40 luminous galaxies that appeared almost immediately after the origin of the universe (in terms of space chronology). Scientists initially observed two target galaxies, named REBELS-12 and REBELS-29, when they spotted traces of other objects several thousand light-years farther than known, brighter galaxies. Further observations confirmed that a group of astronomers and scientists were actually looking at the edges of two previously unknown galaxies that were hiding behind thick clouds of cosmic dust.

The Atacama Large Millimeter Array (ALMA; “Atacama Large Millimeter Array”) is a radio telescope complex located in the Chilean Atacama Desert that observes electromagnetic radiation at millimeter and submillimeter wavelengths. The peculiarity of the complex is that its telescopes can observe objects at colossal distances through a dusty environment. ALMA observes objects that existed in the ancient era of space, called the “cosmic dawn” or the era of reionization. It was then that the very first galaxies and stars arose.

An unknown US plane was caught on the video. Possibly a sixth generation fighter

The thermal paradox of nanomaterials has been resolved. Cooling equipment can be 3 times more efficient

There is a new optical switch. It is a thousand times faster than analogs