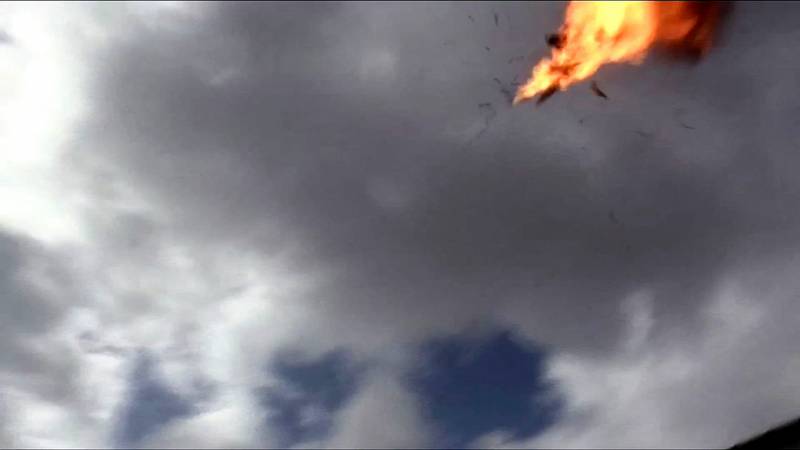 An attack with ballistic missiles and drones has killed at least 30 people at a military base in South Yemen. A spokesman for the military said so.

The attack was carried out by Houthi rebels, who have been at war with Yemen’s internationally recognized government for years. The government is supported by a coalition led by Saudi Arabia, Iran supports the Houthis.

Al Anad Air Base was the target of the attack. In addition to the at least thirty dead, at least sixty people were also injured. It is unclear who exactly the victims are. It may also include civilians.

Al Anad, about 40 kilometers north of the important port city of Aden, is the largest military base in Yemen. Houthi rebels have attacked the base more than once. In 2019, the head of the Yemeni security service was killed by a drone attack during a military march.

Negotiations between the Saudi coalition and the Houthis over a ceasefire have failed in recent times. The Houthis want blockades on ports and the airport in their controlled capital Sanaa to be lifted before returning to the negotiating table.

See also  Two explosions outside Kabul airport. At least 85 have been killed.