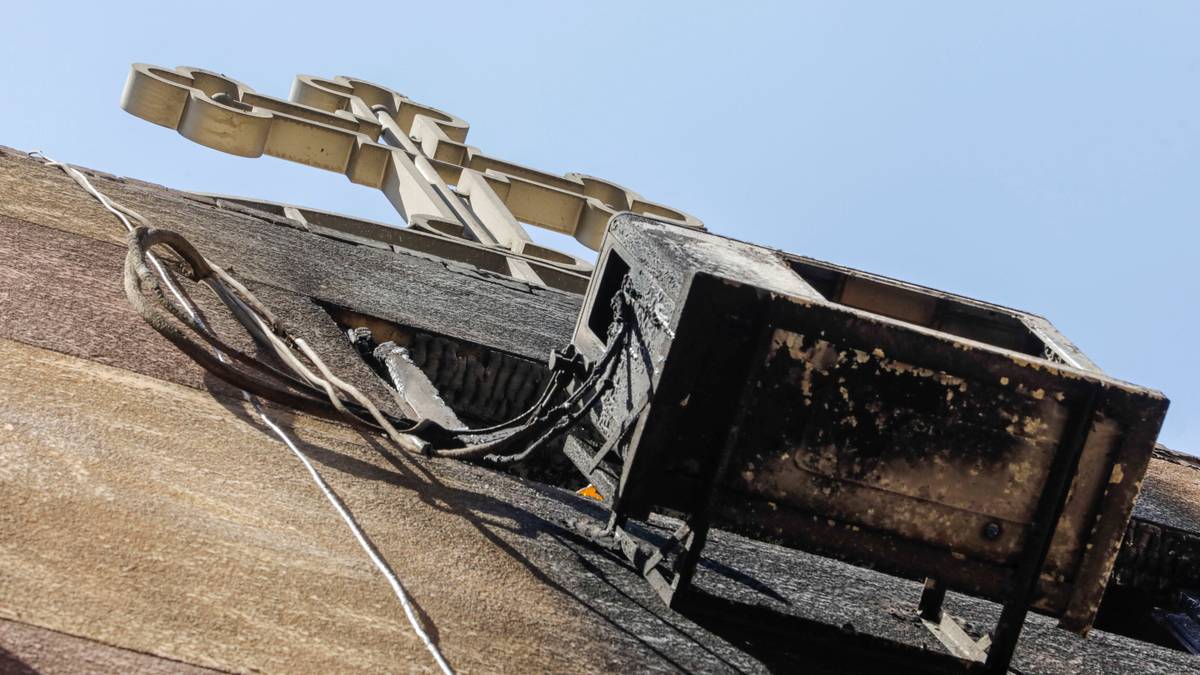 
At least 35 killed in church fire in Egypt

At least 35 people were killed and several injured after a fire inside a church in the city of Giza in Egypt, reports Reuters.

According to the Coptic Church, the number of people killed is 41. The health authorities in the country have, for example, only informed that one person has been killed and 55 people have been injured, reports AFP.

The fire broke out while 5,000 worshipers were gathered for a mass in the church of Abu Sifin, which led to chaos in the town.

See also  President of Moldova: We belong to the EU - BNN