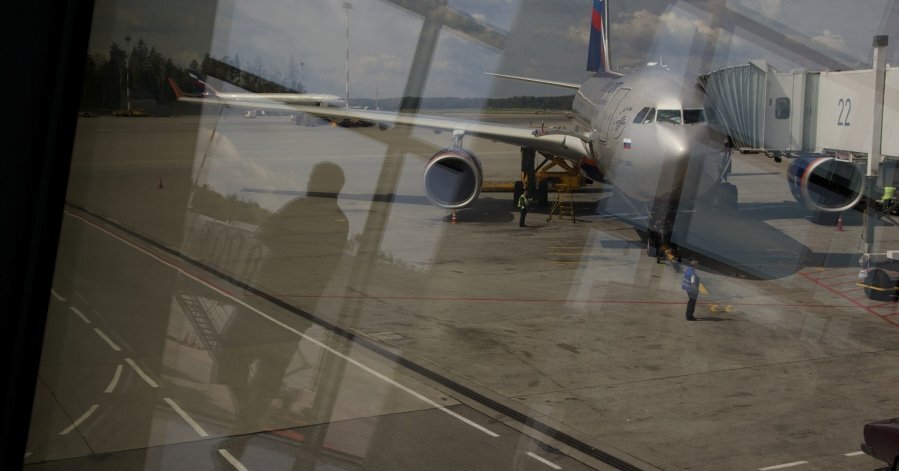 At the Pulkovo airport in St. Petersburg and at the Vnukovo and Domodedovo airports in Moscow, all men are additionally checked, but some are taken away for a separate interview, according to eyewitnesses.

It is mainly asked when the ticket was bought, whether the person is subject to military service and whether he has received a summons. According to the users of social networks who shared their observations, basically everyone manages to get to their flights. However, due to the slow check-in procedure, there were heavy traffic jams on the roads near the airports.

Meanwhile, in the Dagestan region, on Thursday, protesters against the partial mobilization announced by President Vladimir Putin blocked the federal highway, according to Russian “Telegram” channel users.

“Unrest due to mobilization in Babayurtova district. People go out to protest. They blocked the federal highway,” said one of the reports. At the same time, Russians continue to hold individual pickets against mobilization, including in Kostroma and Omsk.

“Delphi” already reported that more than 1,400 people were detained in 38 cities during protests against the partial mobilization announced by President Vladimir Putin on Wednesday, according to the non-governmental organization “OVD-Info”, which keeps track of Russian political prisoners. The most detainees are in Saint Petersburg, Moscow and Yekaterinburg.

Kazakhstan will not issue permanent residence permits to Russian citizens without Moscow’s permission, the speaker of the parliament has announced.

Speaker of the Parliament of Kazakhstan, Maulen Ashimbaev, told reporters in Astana that law enforcement and migration service officials work in accordance with the law, processing requests for permanent residence permits from foreign citizens, including Russian citizens.

“Our official institutions will not issue residence permits to persons who do not submit documents confirming that their countries have no objection to their moving to Kazakhstan,” Ashimbaev said.

After Putin announced the partial mobilization on Wednesday, thousands of Russian citizens left the country for foreign countries where Russian citizens can enter without a visa, such as Armenia, Belarus, Georgia, Serbia, Kazakhstan and Mongolia.

Kazakh officials announced in April that the number of Russian citizens applying for permanent residence permits in Kazakhstan had increased in the first four months of 2022, but did not link the trend to Russia’s invasion of Ukraine.