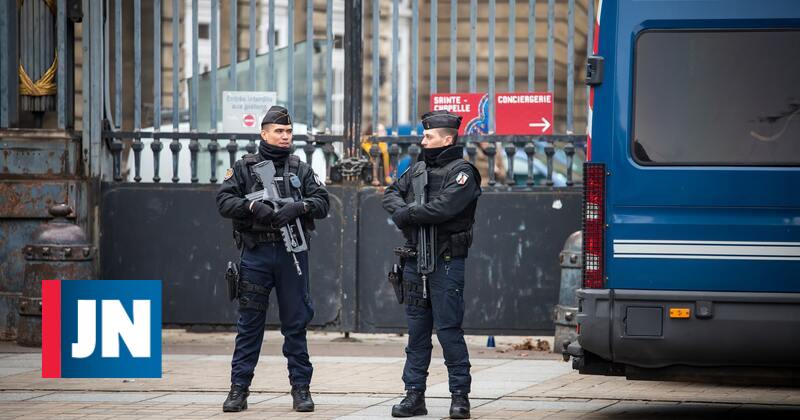 The assault took place just before 9 am local time (8 am in Lisbon) near the city’s central station, when the Loomis van was leaving a branch of the Bank of France.

The assailants, five and heavily armed, according to the RTL television network, blocked the van and threatened the agents, demanding that they hand over the amount of nine million euros, after which they set the vehicle on fire and fled.

The two vehicles in which they were transported were found hours later, calcined, in the south of the city.

Three of the five employees of the CIT security company were injured during the assault, in which the attackers did not actually use the weapons.

The Lyon judicial police is investigating the assault.