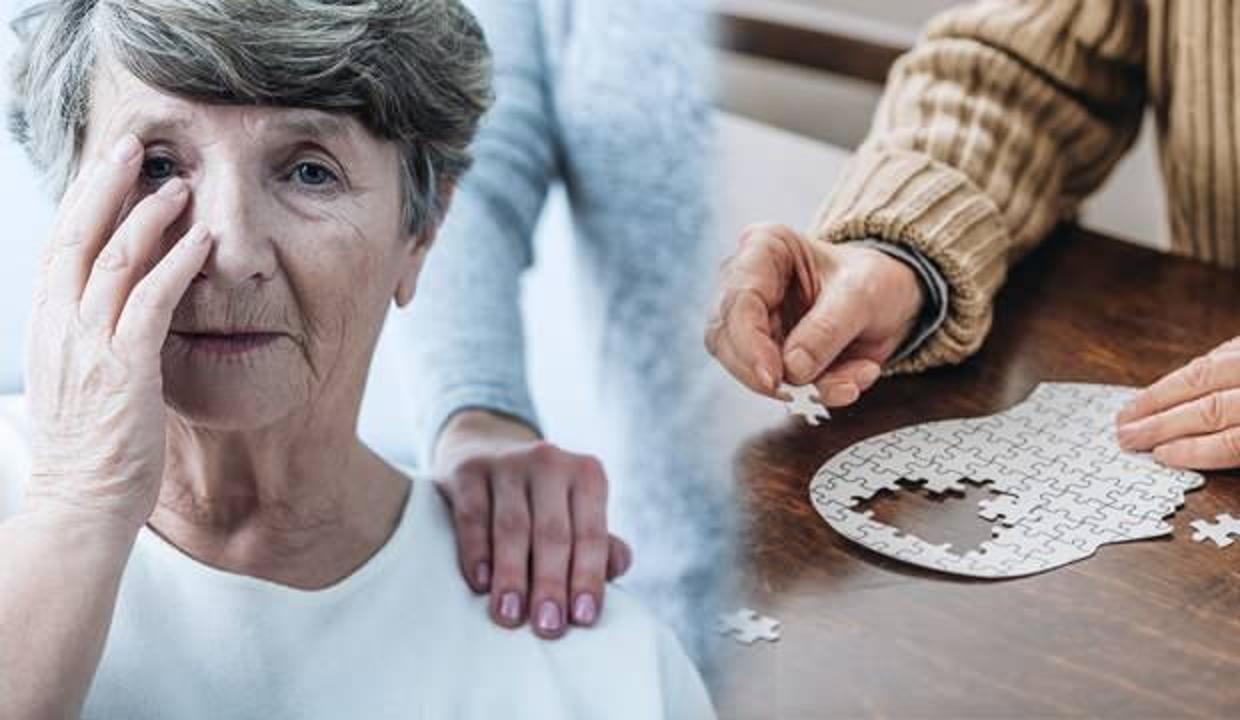 Stating that Alzheimer’s primarily affects learning and memory and causes vital problems over time, Dr. Dr. Atilla Kara, “Alzheimer’s is a progressive neurological disease that develops due to the death of nerve cells in the brain. Alzheimer’s, which is more common especially after the age of 60, can start with simple forgetfulness and progress to the inability to recognize the closest environment over time, and the patient may become in need of care in the last stage of the disease. The cause of Alzheimer’s disease, which is more common in women than in men, has not been determined yet. However, factors such as genetic factors, advanced age, sleep disorders, obesity, diabetes, blood pressure, cholesterol, smoking, unhealthy diet, environmental factors and lifestyle are risk factors for Alzheimer’s. said.

Frightening warning for Alzheimer’s: Turkey will be in 4th place in 2050

WHAT ARE THE SYMPTOMS OF ALZHEIMER’S DISEASE?

Expressing that one of the most basic symptoms of Alzheimer’s from the first stage is forgetfulness, Neurology Specialist Dr. Kara stated that it is absolutely necessary to see a doctor in such complaints, “Loss of consciousness, difficulty in speaking and perception, forgetting current information, putting things in different places and forgetting, having trouble sleeping, changes in personality and behavior, having difficulty in recognizing oneself, not enjoying life, having difficulty in making decisions are the most important symptoms of this disease. People with these symptoms should consult a specialist doctor without wasting time. he said.

HOW IS ALZHEIMER DIAGNOSED?

Providing information on how Alzheimer’s is diagnosed, Dr. Dr. Attila Kara, “There is no differential diagnostic test that can provide definitive information for the diagnosis of Alzheimer’s disease. For this reason, after taking a detailed history by the neurologist, to support the diagnosis; Ultrasonography, computed tomography, MR imaging, blood tests can be applied. After the examinations, the final diagnosis is made as a result of the evaluations made by the specialist physician. made a statement.

IS THERE A TREATMENT FOR ALZHEIMER?