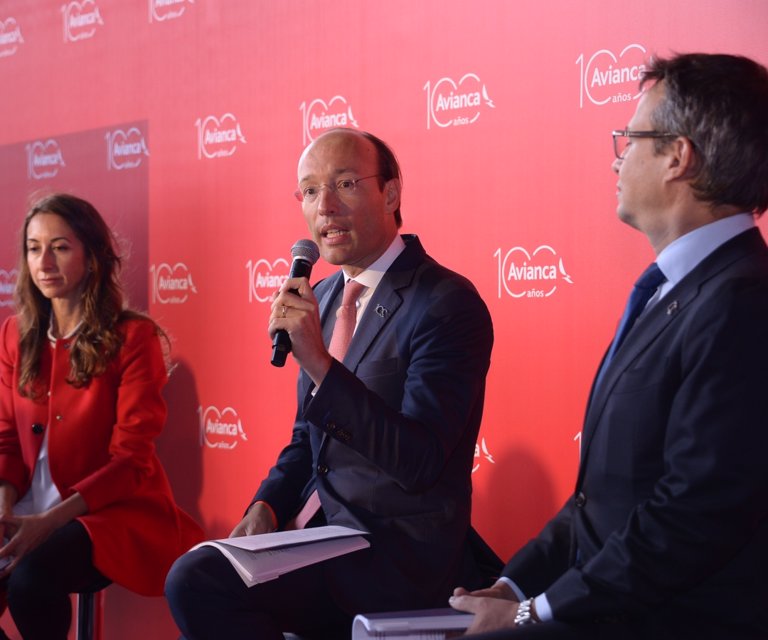 Due to the fears that the market holds about the current situation of the company, trading on Wall Street was slowed to avoid further volatility.

The news for Avianca they continue to be negative. This Monday, the listing of the airline’s stock on the New York Stock Exchange, which is done on the American Depositary Receipt-ADR (that is, an investment representing a specific number of shares), was temporarily suspended.

In this regard, analysts explain that this decision in the United States stock market is applied to avoid strong volatility in Avianca’s securities, after the decision to enter Chapter 11 of the American regulation (reorganization process.

“It is positive, only to reduce volatility a little and it is a lesson that it is pertinent to suspend the current negotiation,” said Raúl Moreno, strategy manager at Global Securities.

In this sense, Stock Market analyst Andrés Moreno pointed out that, in effect, the suspension is due to the latest negative news on the current situation of the company.

“There is news that would have a considerable impact on share prices. It is suspended so that there is not a lot of volatility; they stop trading for a while and then come back after meeting some requirements,” he said.

However, Raúl Moreno (from Global Securities) clarified that the outlook is bleak because the current crisis facing Avianca raises doubts in the market for its ability to pay its latest debt acquisition, close to US $ 550 million, as the capitalization of the company is US $ 450 million.

“What this generates is that the volatilities on Avianca are high and the most probable thing is that the current creditors (bondholders) become Avianca shareholders and would generate a decrease on minority shareholders,” he said.

“Since the bond had guarantees, most of these creditors will be new shareholders and that will generate a fluctuation in the float (the shares that are traded on the stock exchange), which is 37%, and would become below 3%, “he added.

The expert analyzed that this situation would have an impact on the trading of Avianca’s shares on the Colombian Stock Exchange (BVC), which would even be misleading in the market.

“When there is a strong reduction in the float, the Superfinancial would make the decision that this action should possibly be delisted from the Stock Market,” he warned.

In addition, today, the negotiation of the airline’s titles in the local market has not presented movement or variation.

By registering you can personalize your content, manage your topics of interest, schedule your notifications and access the cover in the digital version.