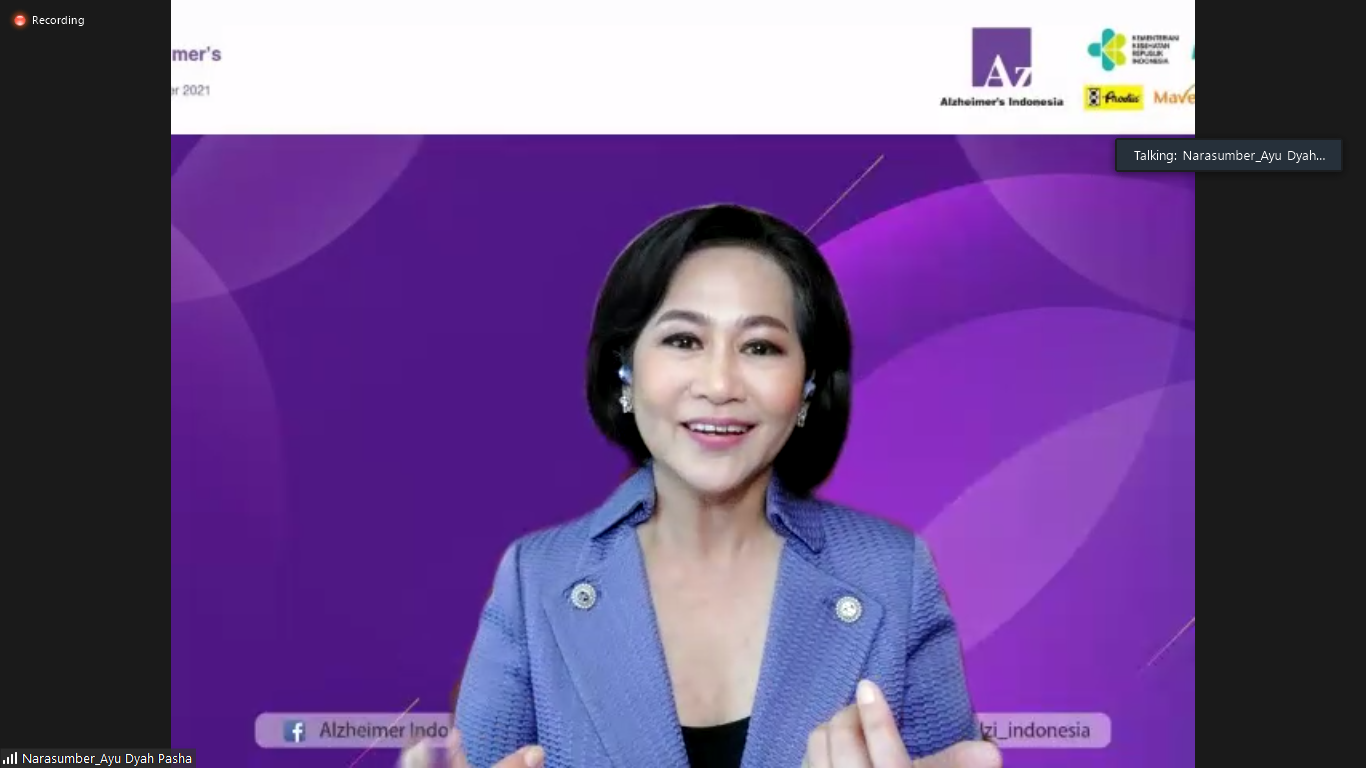 According to Ayu, health must be an important priority that must be maintained, even from a young age.

He conveyed this in the Webinar “Recognizing Alzheimer’s Dementia from Now”, Friday (24/9).

“The importance of exercising, eating healthy and nutritious foods, and having meaningful activities to stay productive, we all need to have, especially the pre-elderly,” he said.

In addition, Ayu also reminded the public of the importance of always consulting a doctor and not ignoring any signs of dementia.

“This is an effort to prevent the emergence of a more serious disease,” he said.

Webinar hosted by Alzheimer’s Foundation Indonesia (ALZI) was held as the culmination event in a series of Tenth World Alzheimer’s Month commemorative activities.

During the webinar, William Buntoro, one of the patients with mild stage Alzheimer’s dementia, was also present.

See also  Green Pass, towards a new decree: from 10 October, public offices, bars and private companies will be obliged